New Zealand's Spook the Horses have opened for both Neurosis and The Ocean, and they're signed to The Ocean-affiliated Pelagic Records, and if you like those bands but haven't heard Spook The Horses, you're probably gonna wanna change that. Having formed in 2009, they went on to release the soaring post-metal records Brighter (2011) and Rainmaker (2015) before taking a quieter, slowcore-ish turn on 2017's People Used To Live Here. In contrast, their new album Empty Body is their heaviest yet.

"An entire album of our prettier, more bittersweet inclinations demands a reply of our most aggressive and confrontational," said the band's Callum Gay. "The pendulum must swing back the other way."

"Since we started work on People Used To Live Here years ago we knew the album would need a follow-up that was radically different – almost spitefully different – if only to utterly refuse any trite suggestion that we might be 'maturing' or mellowing out with time," Callum added. "We’d written the song ‘Self Destroyer’ (off Empty Body) somehow concurrently with the early People Used To Live Here demos and it had a sense of momentum to it that immediately engaged us. Once that energy was there it was an obvious choice for the next record, compressing our intuitive emotive peaks into raw forward motion. We all wrote collectively with the new focus in mind."

Empty Body probably still qualifies as "post-metal," but this time Spook The Horses' music has been injected with roaring, crushing sludge more than ever before. It's comparable to the heaviest moments of Neurosis and Cult of Luna or even to a little of High On Fire, and Spook The Horses make this long-lasting, overcrowded style of music sound fresh again.

The album is out now via Pelagic (order yours). Stream it and watch a few videos below... 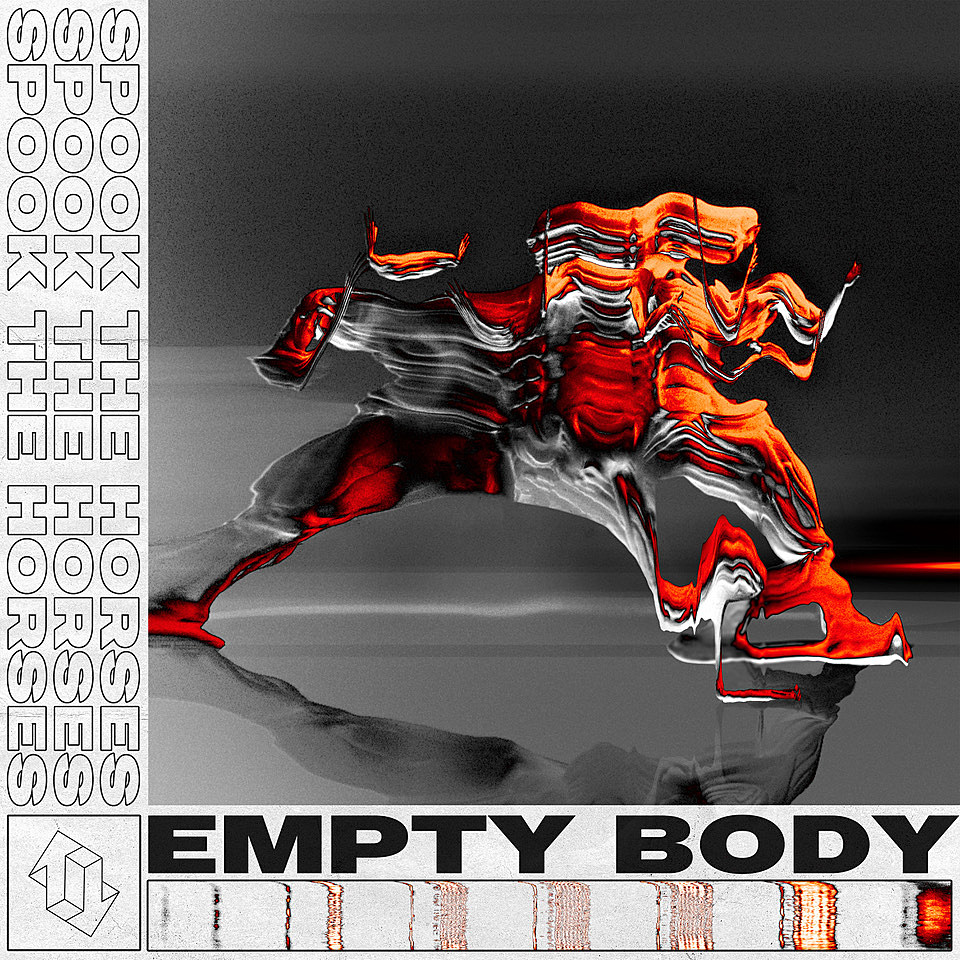 Must-Hear Metal Albums of 2020 So Far