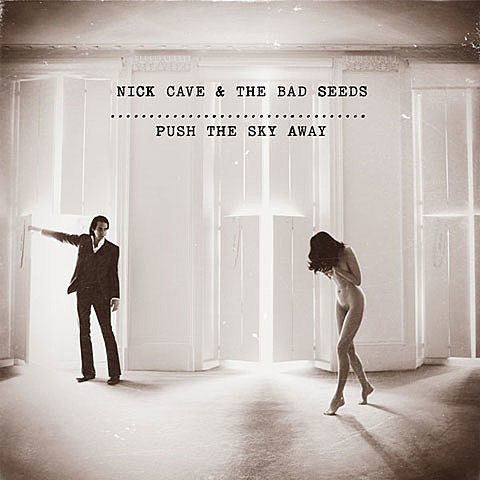 As mentioned, Nick Cave & the Bad Seed's Push the Sky Away will be released Febraury 19. You can stream the whole thing right now, though, and it makes for a particuarly nice soundtrack to a snowy day, which is what NYC is in for if the forecast is right. It probably sounds just as good in other climates, though. Listen over at The Guardian.