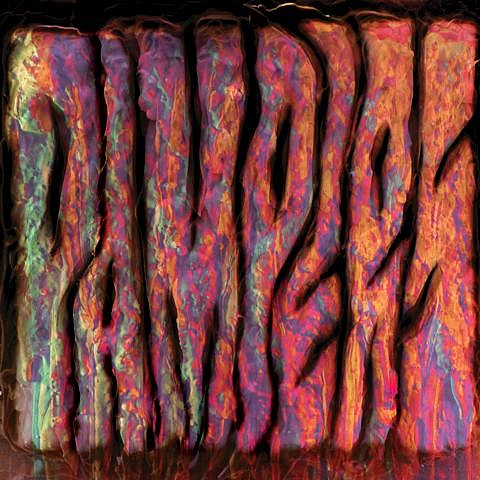 Brooklyn art punks Pampers release their self-titled debut on Tuesday (10/29) via In the Red. It's a real ripper, 28 minutes of noisy, adrenaline-fueled freakout (and catchy tunes), and we've got a stream of the whole thing, one day early, in this post. Who needs coffee on a Monday morning? Just turn this one up.

Pampers play a record release show on Saturday (11/2) at Death by Audio with Foster Care, Degreaser and Call of the Wild. They'll then open for The Men and Purling Hiss on the NYC stop of their tour which happens at Music Hall of Williamsburg on November 5. Tickets for that show are still available.

If you're walking around Bedford on Williamsburg, you may have seen an ad for the Pampers album painted on the side of long-running drinking establishment Turkey's Nest Tavern, which somehow seems an appropriate place. If there's any beverage to pair with this album, whatever it is comes in a 32-oz styrofoam cup. A picture of that, plus the album stream and the flyer for their record release party, below... 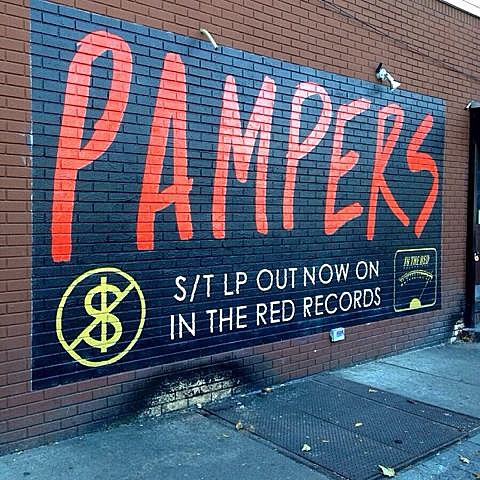 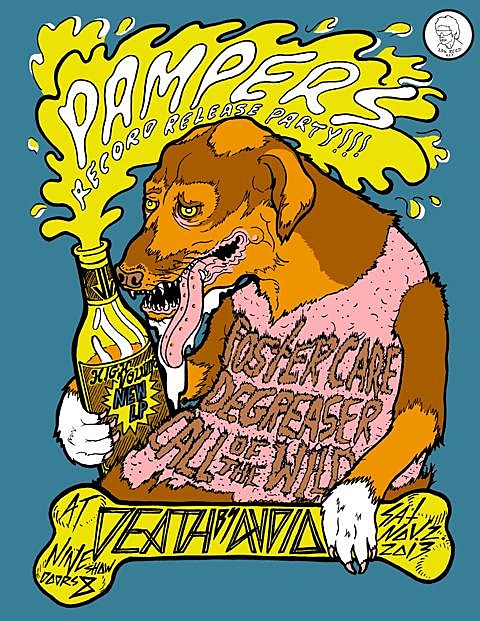