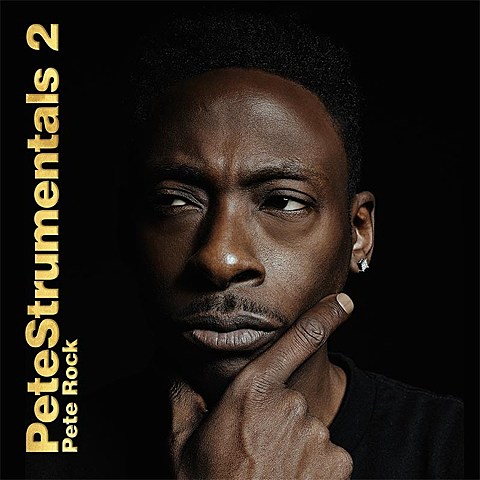 Hip hop legend Pete Rock, known among other things for his classic 1992 collaboration with CL Smooth, Mecca and the Soul Brother, put out a new instrumental album this week. It's called Petestrumentals 2, and it's the long-awaited sequel to 2001's Petestrumentals. You can stream the whole thing below.

Pete's next live appearance is a SummerStage show on July 19 in Queensbridge Park, where he'll be performing alongside a screening of Nas documentary Time Is Illmatic. That goes from 7-9 PM and is totally free.