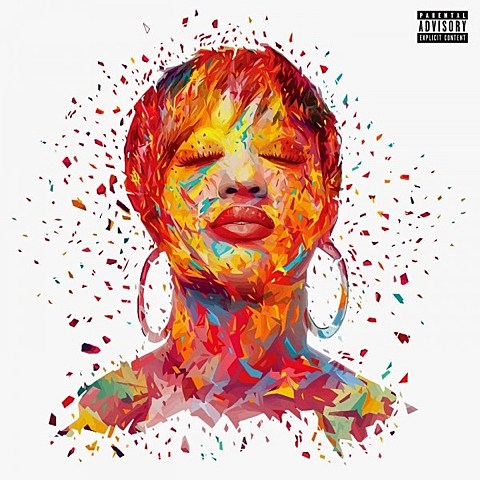 Snow Hill, NC's Rapsody has been leaving her mark on the rap world for a few years now. She's got collaborations with Big K.R.I.T., Blu, Statik Selektah and more; and made her highest-profile collaboration to date by appearing on "Complexion (A Zulu Love)" on Kendrick Lamar's new album To Pimp A Butterfly. Her first (and so far only) full length is 2012's The Idea of Beautiful, and this past spring she put out the expanded deluxe edition of her 2014 EP, Beauty and the Beast.

It's on 9th Wonder's Jamla Records, and features production from him, Eric G., Khrysis, Nottz and Young Guru, with a guest appearance from Problem and sung vocals from Merna. If you dig "Complexion" or other TPAB collaborators like Bilal, or rap in the vein of Mos Def, Talib Kweli and Lauryn Hill, Beauty and the Beast should be right up your alley. It's all intricate, poetic delivery over soul-inspired beats that intentionally ignore current pop-rap trends -- "I don't need your emo beats, all I want is soul and funk," boasts Rapsody on "Don't Need It." Listen below.

She was in NYC earlier this month opening for Talib Kweli at two Brooklyn Bowl shows, and she's returning for her own show in August. That takes place at Santos Party House on 8/12. Tickets are on sale now. No word yet if this show is part of a longer tour.