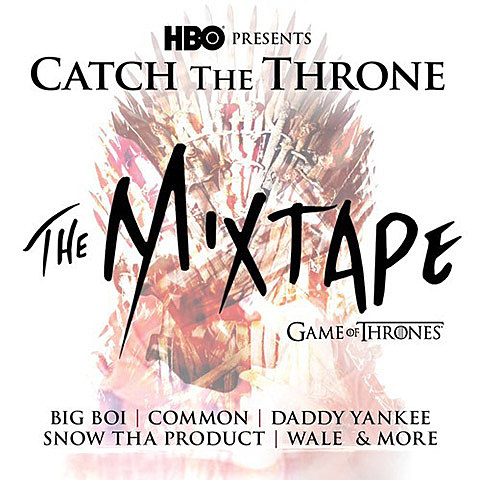 As promised, the official Game of Thrones hip-hop mixtape, Catch the Throne, was released this morning. Featuring such rappers as Big Boi, Bodega Bamz, Common, and Wale, the tracks were made from samples from the insanely popular HBO fantasy series. You can stream it below.