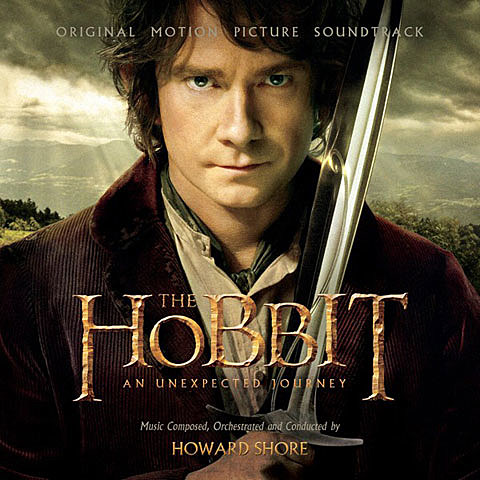 Like all nerds and pretty much everyone, we're excited for Peter Jackson's The Hobbit: An Unexpected Journey. The movie doesn't hit theaters until December 13. but you can listen to the soundtrack to the film, which comes out on December 10, now. It's streaming in full below.

Like The Lord If The Rings trilogy, The Hobbit was scored by Howard Shore who is also working on the next two Hobbit films in this trilogy. It also features a track by Crowded House's Neil Finn with his sons Elroy and Liam, "Song of the Lonely Mountain," which you can listen to over at Rolling Stone, that will play in the end credits. The movies are filmed in New Zealand where the Finns are from, so that's a nice touch.

Meanwhile, speaking of Liam Finn, you can catch him in NYC this week at the previously discussed Glasslands show on Friday (11/16) with Reuben and the Dark. Tickets for that show are still available.

Soundtrack stream and tracklist below...

The Hobbit: An Unexpected Journey Soundtrack

Note: you can't skip tracks due to copyright concerns (via Empire). 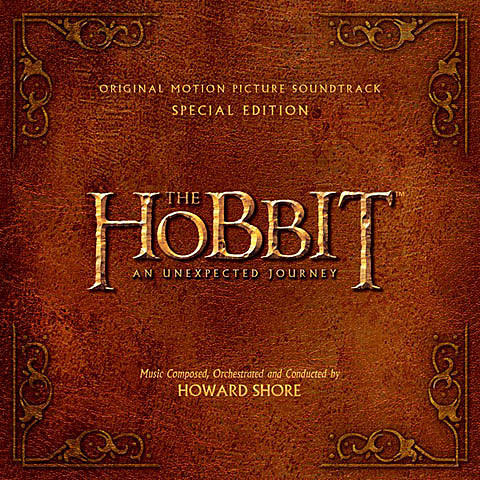 Tracklist:
Disc 1:
My Dear Frodo
Old Friends
An Unexpected Party
Axe or Sword?
Misty Mountains performed by Richard Armitage and The Dwarf Cast
The Adventure Begins
The World is Ahead
An Ancient Enemy
Radagast the Brown*
Roast Mutton
A Troll-hoard
The Hill of Sorcery
Warg-scouts

Disc 2:
The Hidden Valley
Moon Runes*
The Defiler
The White Council*
Over Hill
A Thunder Battle
Under Hill
Riddles in the Dark
Brass Buttons
Out of the Frying-Pan
A Good Omen
Song of the Lonely Mountain performed by Neil Finn
Dreaming of Bag End
--