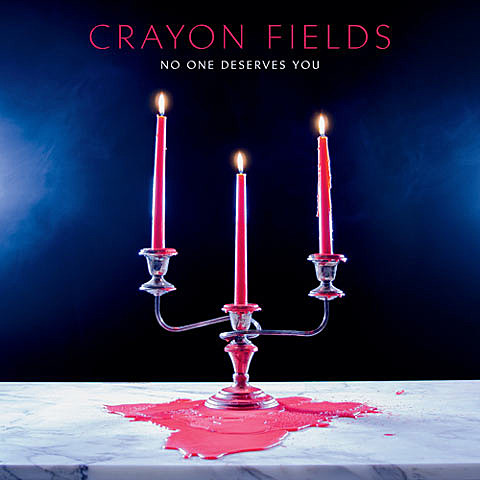 As mentioned, Australia's Crayon Fields are back with a new album's worth of sparkling pop, the first they've released in five years. The LP, titled No One Deserves You, is a little more modern than 2010's All the Pleasures of the World, less beholden to overt '60s influences, but their songcraft and ear for smart arrangements has gone nowhere. The LP is out Friday via Chapter Music but you can stream the whole thing right now. Listen (via Konbini) below.