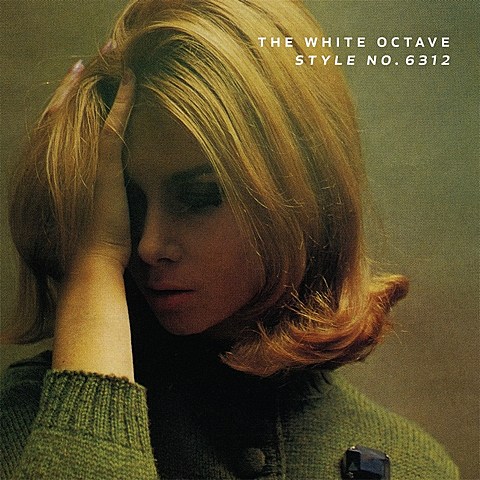 As mentioned, The White Octave -- the band formed by original Cursive member Steve Pederson after leaving that band but before forming Criteria -- are reissuing their debut LP, 2000's Style No. 6312, on September 16 via Broken Circles (it originally came out on Deep Elm). We recently posted the video for "Looking Past Sky," which was left off the original LP and included on Emo Diaries instead but will be on the reissue, and now we've got a stream of the full remastered reissue premiering in this post.