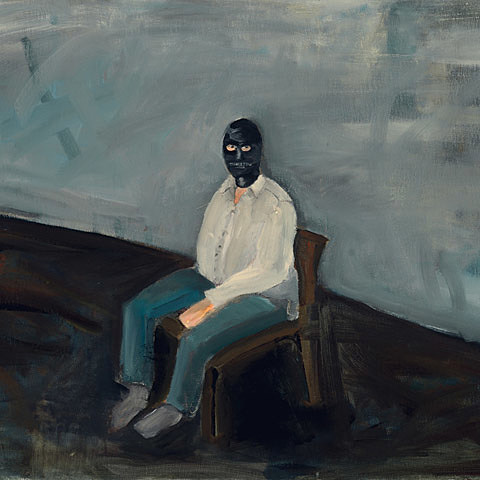 Austin's Total Abuse definitely have similar influences to bands like Cold Sweat, Men's Interest, Sex Vid and some of the Youth Attack crew, but also dabble in noise/power-electronics on their latest LP Prison Sweat which is out NOW via PPM. The LP, which opens with seven-minutes of brutal noise, blasts off by the second track "Early Morning" and is propelled with a similar furious energy throughout the remainder of the LP until it hits the final title track. From there Prison Sweat moves into a different mode, falling in line with side-2-of-My War Black Flag and latter feedback-obsessed hardcore bands like Drunkdriver or Pissed Jeans, but also venturing into borderline Swans/Godflesh style noise destruction. Stream all of Prison Sweat for the first time below.

Total Abuse only has one show scheduled as of now, at the PPM 10 year anniversary party in LA at The Smell on 11/4 - 11/6. The three day festival will feature appearances from No Age, Abe Vigoda, High Places, John Wiese, Gun Outfit, Dunes, Eric Copeland, Bleached (who play a BV CMJ party on 10/21) and many more, including an appearance from Total Abuse-related project White Dog, whose new album Triumurate is also out now on PPM. Stream tracks from White Dog, and all of Total Abuse's Prison Sweat below, alongside details of the PPM Anniversary show.