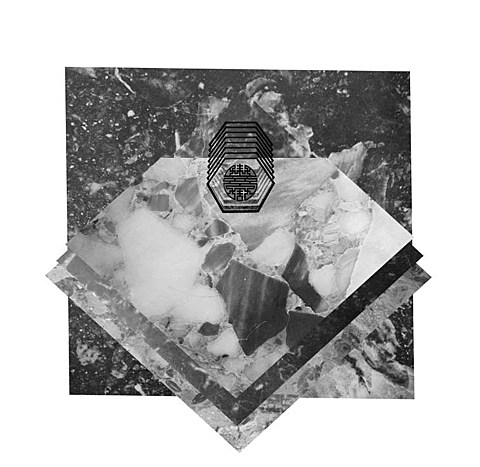 The new Trophy Scars album, Holy Vacants, comes out next week (5/6) in North America via Monotreme Records. You've already heard "Hagiophobia" and seen the video for "Archangel," and you can now listen to the full album ahead of its release.

As I've said before, Holy Vacants is Trophy Scars' second full length since mastering and then abandoning post-hardcore. The album is filled with tons of non-traditional (for rock) instrumentation, gospel choirs, '70s prog leanings, and singer Jerry Jones' Tom Waitsian growl. The individual parts aren't anything you haven't heard before, but they've never come together quite like this. Check it out for yourself -- the album stream premieres in this post and can be listened to below.

As previously discussed, Trophy Scars play record release shows on Saturday (5/3) at Mexicali Live in NJ and the following Saturday (5/10) at Slake in NYC. Tickets for both shows are still available.