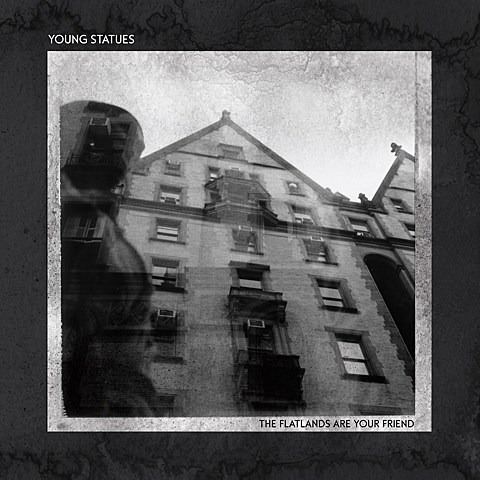 As discussed, Philly indie rockers Young Statues are releasing their new album The Flatlands Are Your Friend on October 21 via Run For Cover (pre-order). We already posted "Run The River Dry" from the LP, and now we've got the premiere of another track, "Natives." Like we said about the last single, this is folky, anthemic indie rock along the lines of 2000s Saddle Creek so it's a great fit that they recorded the album with Bright Eyes associate/Now It's Overhead member Andy LeMaster. The new single's good stuff and can be streamed below.

As mentioned, Young Statues have a few dates including NYC for CMJ when they play the Brixton Agency showcase at Grand Victory on October 22 with Creepoid, Ex-Breathers, Teen Death and more.