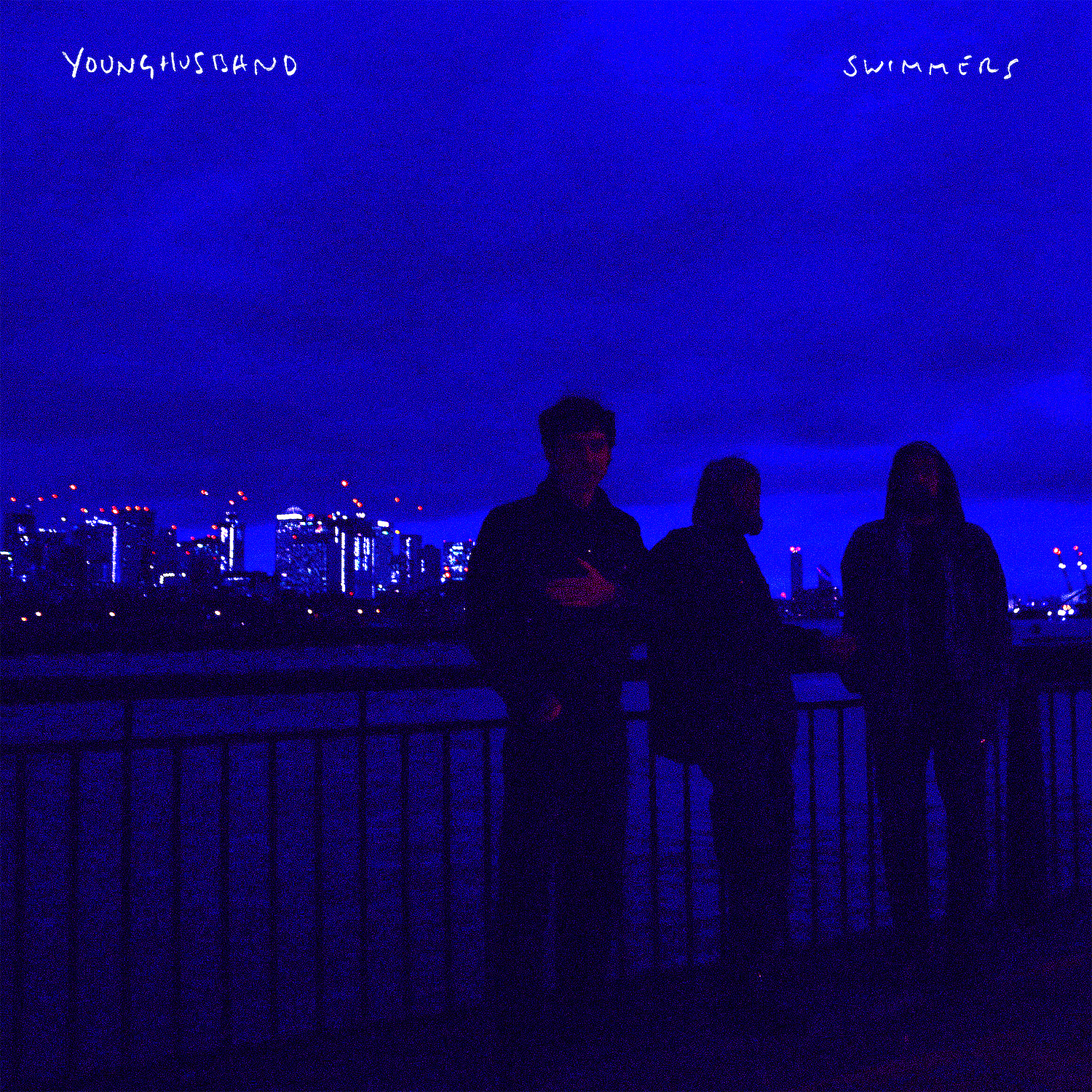 UK band Younghusband release Swimmers, their first album in four years, this week. Where their last album, the excellent Dissolver, wa produced by Loop’s Robert Hampson at Geoff Barrow's Invada Studios (and featured The Dirty Three’s Warren Ellis), main man Euan Hinshelwood took a different approach to making this one, recording in a self-built studio and only letting his bandmates hear the songs on the day they would record them. The result is a more spontaneous, lighter feel. The haze of Dissolver has been evaporated while the band's bucolic, lightly psychedelic sound remains, as do the great songs. Younghusband make magic hour music in the great Sunday Morning tradition of The Velvet Underground and early Brian Eno, but take their own path. You can listen to the whole album right now -- we're premiering a stream of the album in this post.

Younghusband have a couple release shows in the UK, playing London's Rough Trade East on June 14 and Manchester's Soup Kitchen on June 15.