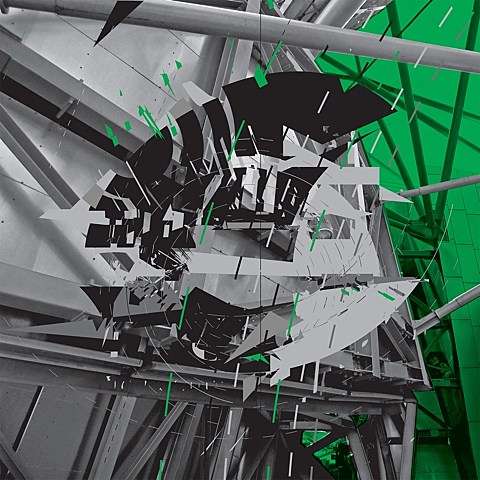 Epic post-metal band Rosetta are putting their new album, Quintessential Ephemera, out physically at the end of the month (via War Crime), but the whole thing's out digitally now. As mentioned, it's the band fifth album and first as a five-piece, with Eric Jernigan of City of Ships as an additional member. You can download the whole thing (name your price) at bandcamp and stream it below.

The band recently announced release shows, including NYC on July 11 at Saint Vitus. Tickets for that's show are still available. All dates are listed below.