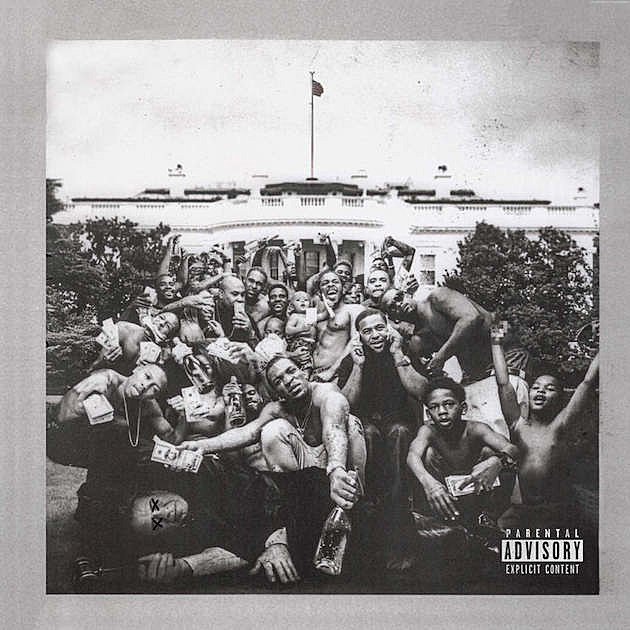 Recording Industry Association of America (RIAA) today announced that they would now include streaming sales in the calculation of Gold and Platinum albums. Here's how it breaks down:

After a comprehensive analysis of a variety of factors - including streaming and download consumption patterns and historical impact on the program - and also consultation with a myriad of industry colleagues, the RIAA set the new Album Award formula of 1,500 on-demand audio and/or video song streams = 10 track sales = 1 album sale. Also effective today, RIAA's Digital Single Award ratio will be updated from 100 on-demand streams = 1 download to 150 on-demand streams = 1 download to reflect streaming's enormous growth in the two plus years since that ratio was set.

Seventeen albums were certified gold (500,000) or platinum (1 million) with the news, including Kendrick Lamar's To Pimp a Butterfly, Big Sean's Dark Sky Paradise, and Coldplay's Ghost Stories (all of which were all declared platinum). The entire list of albums is below...