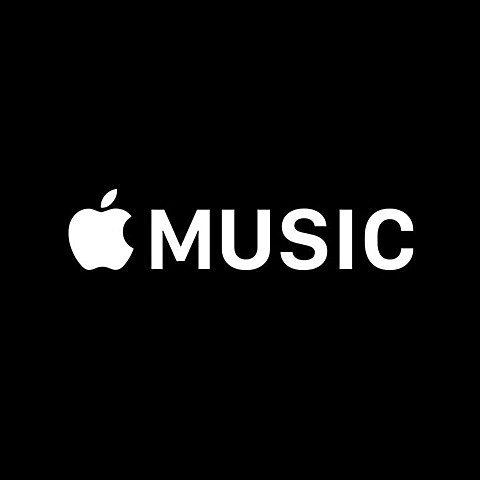 Apple Music, the computer giant's new streaming service, is set to launch on June 30, beginning with a three-month free trail. That savings was originally being passed on to the artists/labels who would not get paid royalties for that 90-day period. This had folks up in arms -- from the Beggars Group to the Brian Jonestown Massacre's Anton Newcombe -- but when Taylor Swift announced over the weekend that she wouldn't be putting 1989 on Apple music, saying she found it to be "shocking, disappointing, and completely unlike this historically progressive and generous company" Apple finally changed their tune. Apple exec Eddy Cue tweeted late last night that "#AppleMusic will pay artist for streaming, even during customer's free trial period...We hear you @taylorswift13 and indie artists. Love, Apple."

Some are arguing that Taylor Swift's letter and Apple Music's turnaround are all part of a well-timed PR campaign.