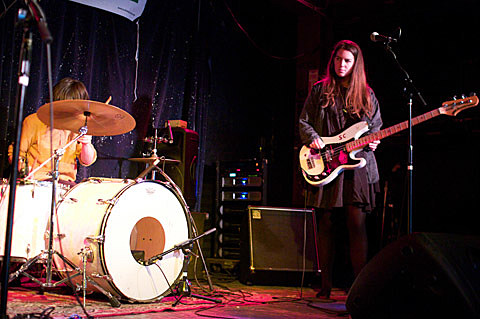 The Mishka store isn't the only appearance David Liebe Hart is making tonight (10/25). The Tim & Eric character will also appear at Bruar Falls as part of the Brooklyn venue's last week of shows before it closes.

Also on the Bruar Falls bill tonight is Phil and the Osophers, Emperor X and New Zealand band Street Chant who you may have caught right at noon on Saturday at our BV day party at Public Assembly, and who you can see again (after tonight) on Wednesday (10/26) at Trash Bar. After that they head out on tour with the Lemonheads (who recently added a Brooklyn show at Knitting Factory)...

"An aggressive Auckland trio, Street Chant (formerly Mean Streets), is made up of Emily, Billie and Alex, and they are a band to watch out for. After a successful appearance at CMJ 2010, and picking up a Critic's Choice Award at the NZ Music Awards, the band was quite welcome back to perform at this year's CMJ. Their music brought back thoughts of the defunct group Sleater-Kinney (or perhaps the band was on my mind as I knew PopMatters' writer Corey Beasley was at Wild Flag around the same time) though the drummer was male. Due to some inaudible vocals, I was not able to pick out the songs, but I could tell I wanted to hear more. Performing songs from their debut album Means, Street Chant's tight performance left me thinking how would the next band fare alongside them?" [PopMatters]

All tour dates and more pictures from the BV day party below... 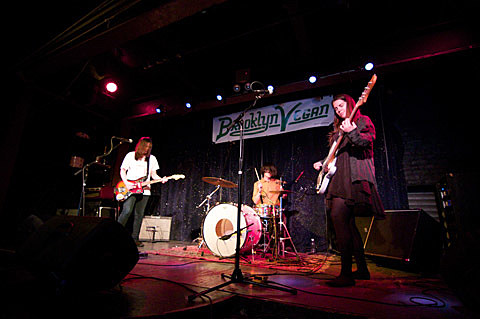 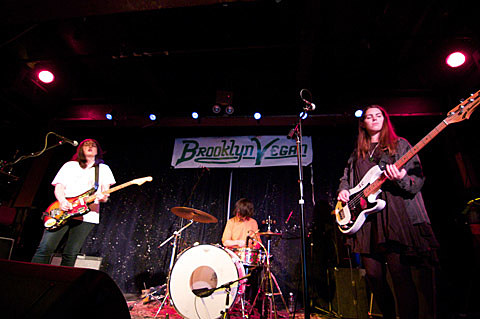 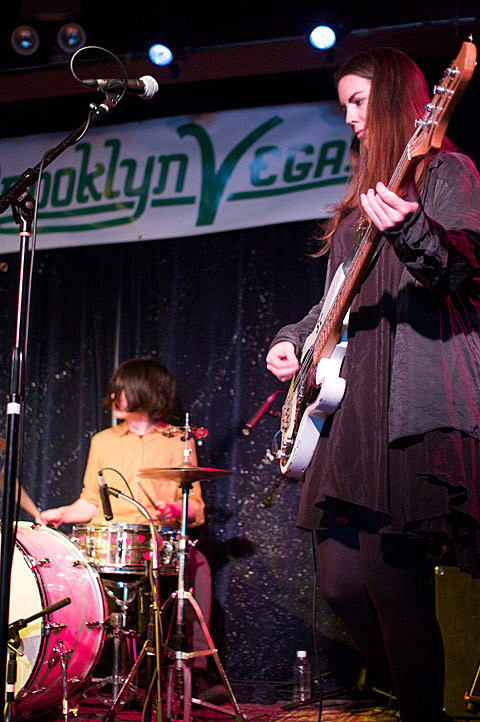 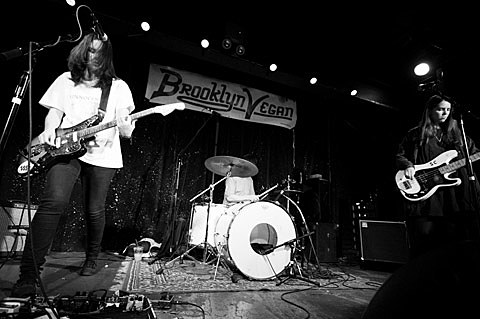 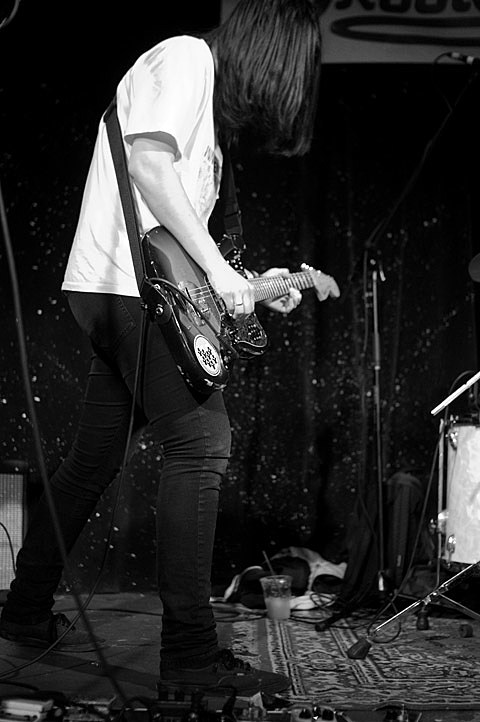 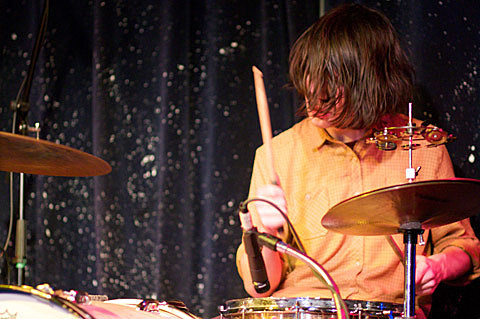 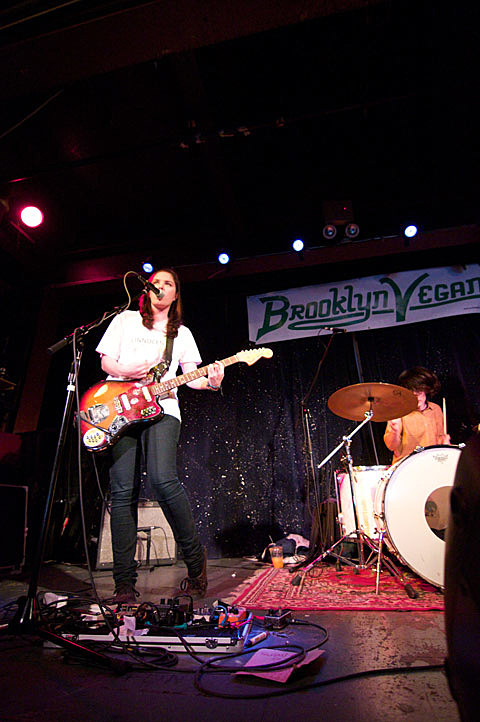 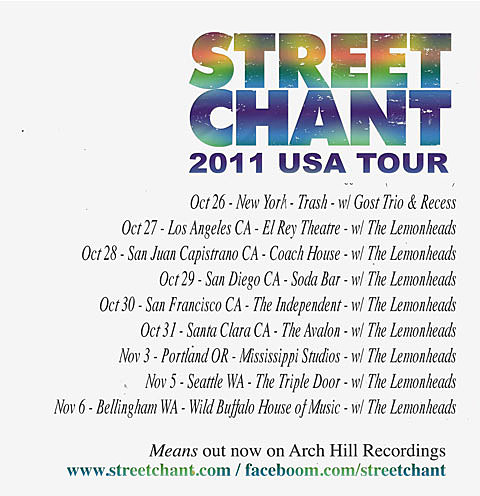