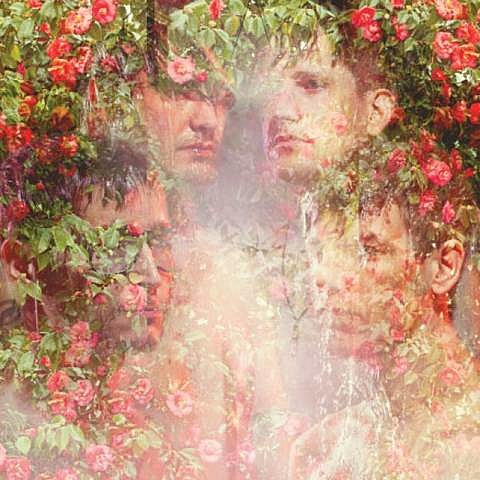 Portland's STRFKR will be releasing their new album, Miracle Mile, on February 19. (That's the cover art above.) While previous records were recorded mostly alone by Joshua Hodges, this marks the first written and recorded as a full band. You can stream the album's first single, "While I'm Alive," below.

The band will head out on tour right after Miracle Mile's release, and will play NYC at Webster Hall on March 15 with Blackbird Blackbird opening. Tickets for that show go on sale Friday (12/7) at noon. All upcoming tour dates are listed below.