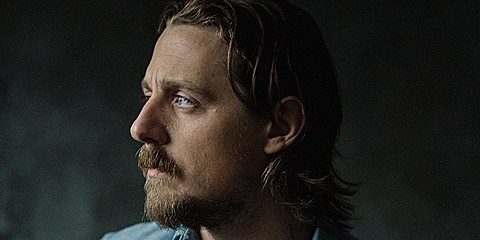 Country singer Sturgill Simpson has been in the NYC-area opening for Pokey LaFarge on Wednesday, Zac Brown Band last night (which he does again tonight, 7/11), and he's got another show on Tuesday (7/15) at Joe's Pub with The DuPont Brothers. That show sold out, but Sturgill's since added a late show happening the same night at the same venue. Tickets for that one are on sale now.

Updated dates are listed, with a video from this year's Metamodern Sounds in Country Music LP, below...

Sturgill Simpson - Turtles All The Way Down