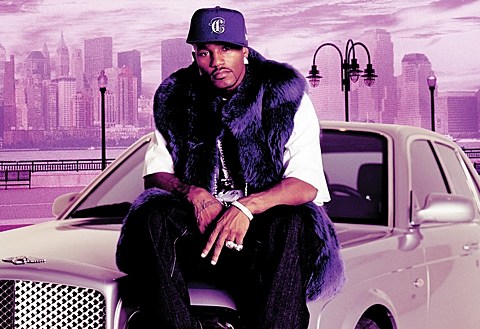 As recently mentioned, new Brooklyn venue The Wick (260 Meserole St) is now open. They've already got some shows announced (like an Unsound Festival show this week), and here's more (all hip hop).

Styles P of The Lox (who just played NYC with Action Bronson) plays on April 29 with Funkmaster Flex, Chris Rivers, The Incomparable Shakespeare and Fame. Tickets are on sale.

BoomTrap plays the venue on May 13 (tickets), followed by Barrel Brothers on May 27 (tickets), and then Smokey Robotic on June 13 (tickets).

And finally, Joe Budden, whose group Slaughterhouse play Best Buy Theater on 4/26, plays his own show at The Wick later on June 14 with Sonnie Carson and Incomparable Shakespeare. Tickets for that one are available too.