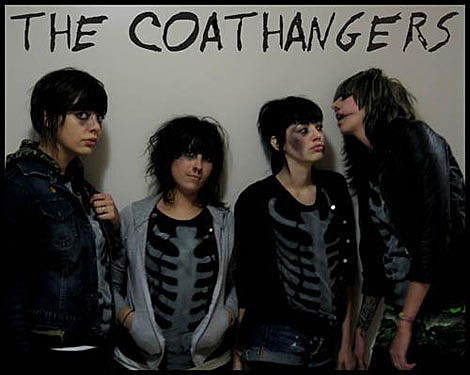 Pretty & Nice and Dutchess and the Duke represent Sub Pop's sister label Hardly Art who now represents six artists in total including Le Loup who are opening for Stereolab at Irving Plaza on October 4th.

Sub Pop usually does a sell-out show at the larger Bowery Ballroom, so they're definitely taking it easy this year. Merge's is small too.

Check out the Pianos flyer below... 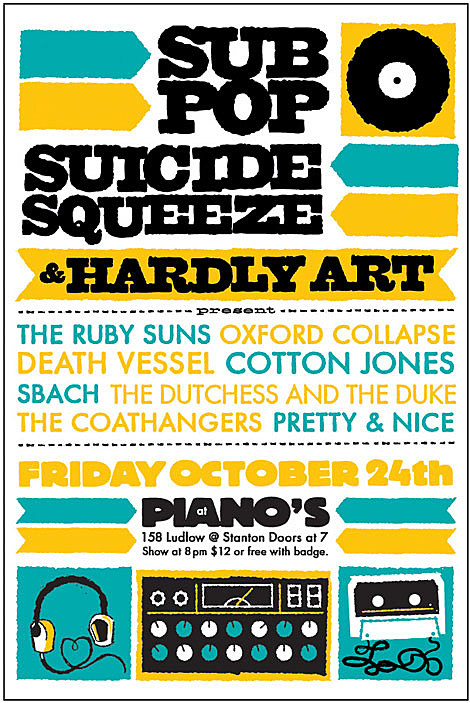