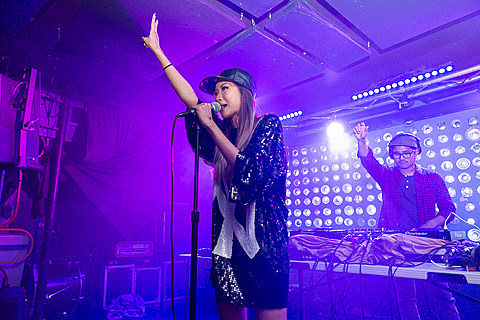 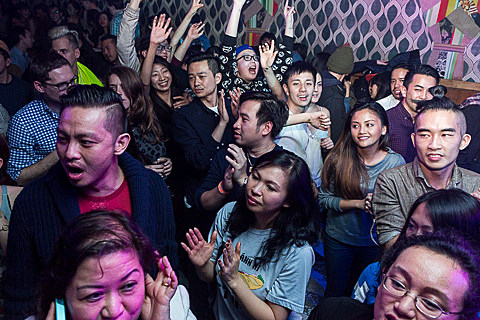 Vietnamese rapper Suboi recently made her US debut in San Francisco, followed by two SXSW shows (one of which was a BrooklynVegan party), and then a sold out NYC show last night (3/26) at Baby's All Right. Suboi's set was short but energetic, and she got the audience involved a number of times, including when she taught them the Vietnamese words for what essentially means "fold your hands." Her set was prefaced by Heems-booked DJ sets from Indian producers Hashback Hashish and Sandunes, from New Delhi and Mumbai respectively.

Pictures are in this post and continue, along with a video from her set and two of her music videos (both directed by BV photographer Bao Nguyen), below... 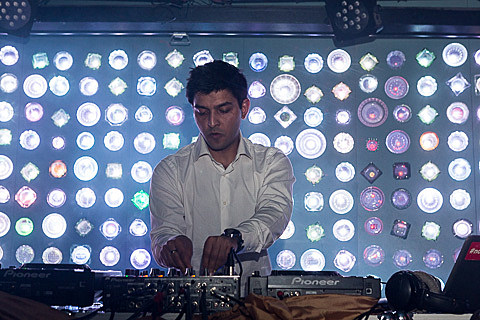 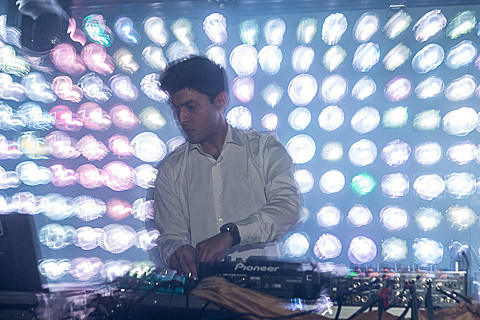 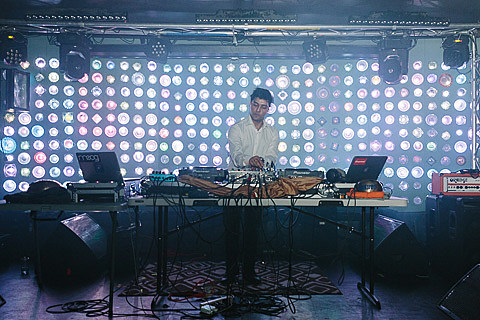 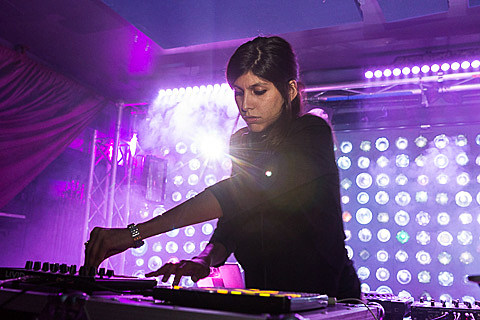 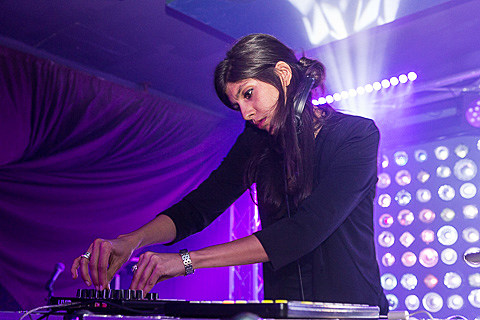 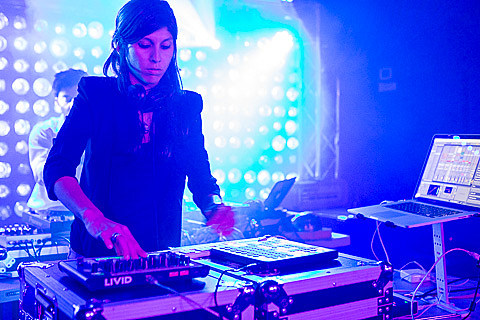 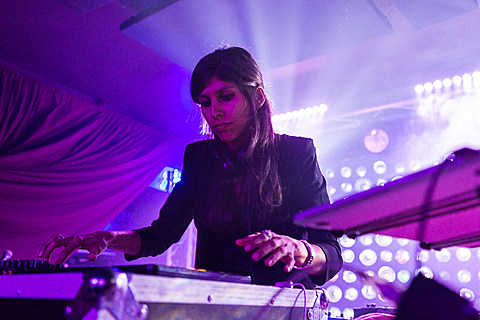 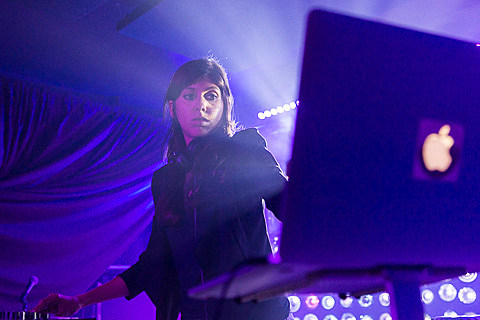 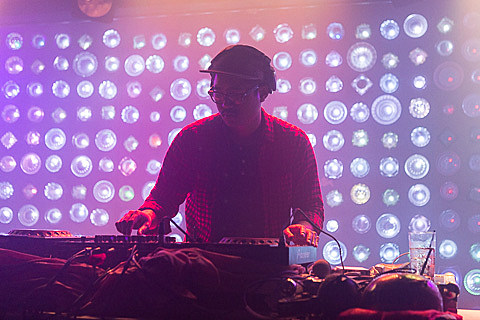 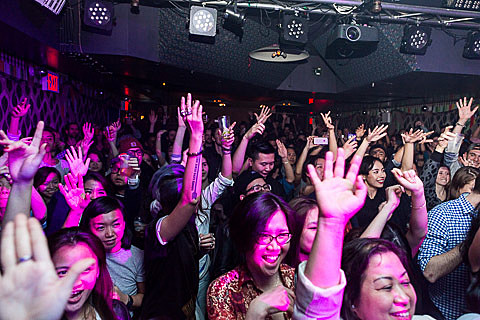 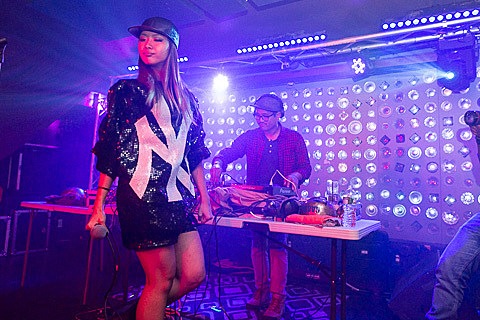 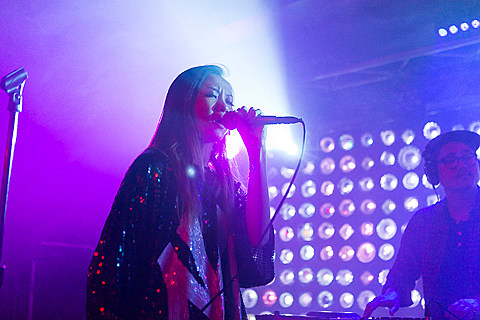 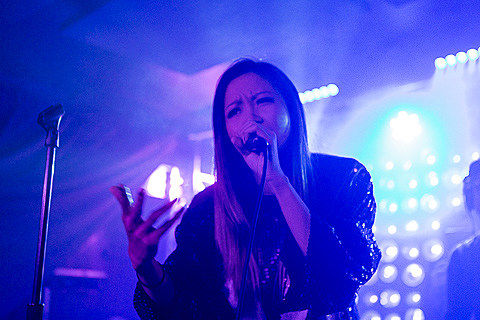 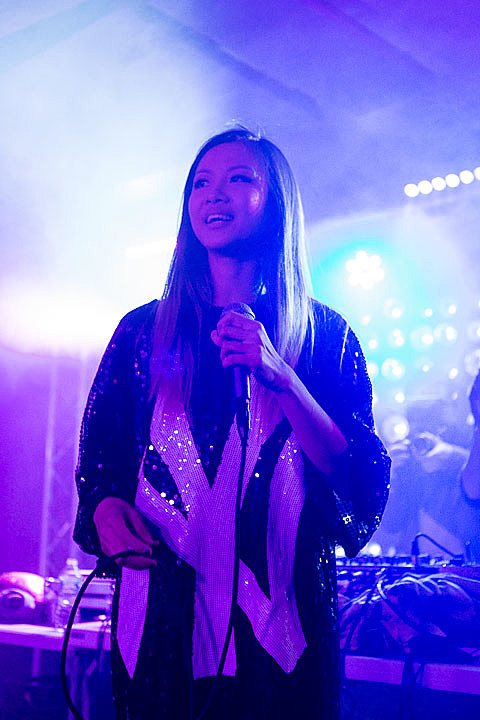 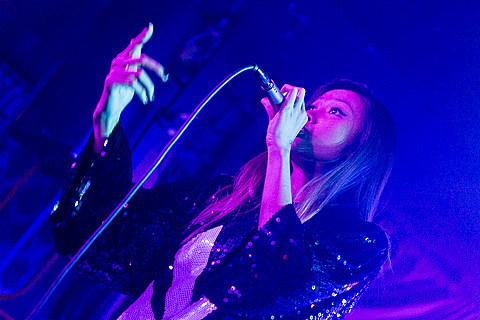 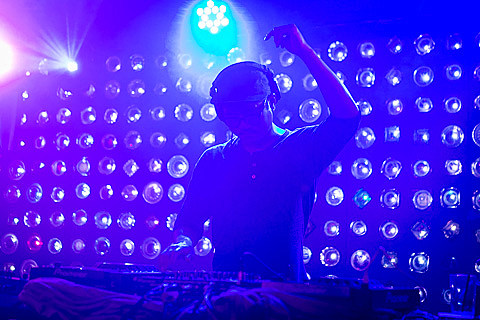 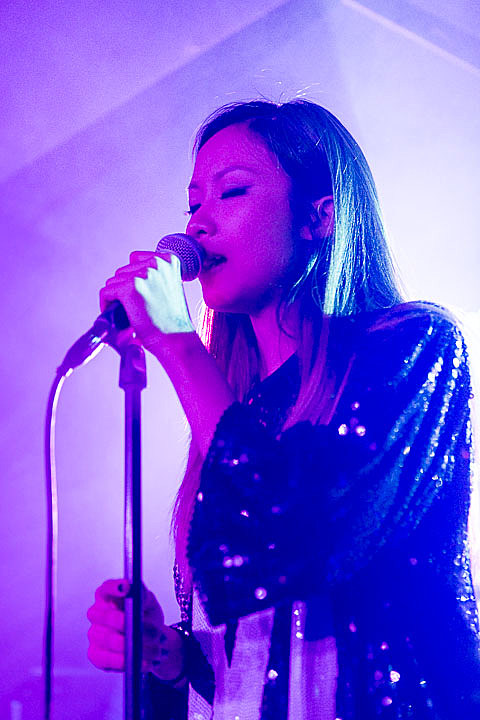