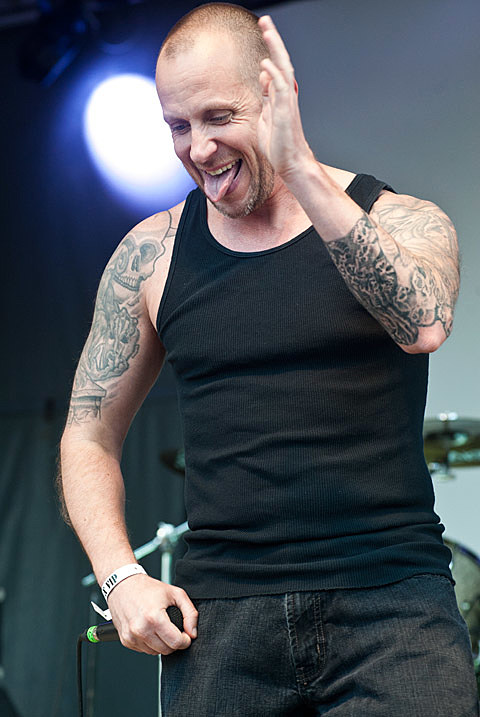 New York death metal greats Suffocation will bring their tongue-wagging brutality to Brooklyn for a show at Saint Vitus on November 10. The quintet will be joined by stellar local support from Mutant Supremacy (who play the same space with Gravehill this weekend) and Trenchgrinder. Tickets are on sale.

Suffocation, who were recently inducted into the Long Island Music Hall of Fame, are currently working on a forthcoming LP titled Pinnacle of Bedlam. So far no release date has been set, but look for drummer Dave Culross to play on the record's ten tracks and  Chris "Zeuss" Harris to sit in as producer/engineer.