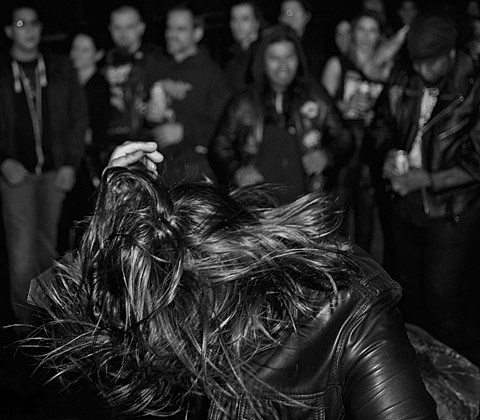 Two competing metal shows marked Brooklyn on the holy day of rest (Sunday, 11/25), when Suffocation teamed with Car Bomb, Mutant Supremacy and Trenchgrinder at Saint Vitus (rescheduled due to Sandy) while The Festival of the Unknown kicked off at Public Assembly across town. Though the latter's lineup was not announced before doors opened, the show featured performances from Nuclearhammer, Adversarial, Entrenched, Sacristy, and Sarcomancy.

Unfortunately, no photos of Car Bomb from the Saint Vitus show, but check out pictures from the rest of the bands, as well as video from the bulk of the Festival of The Unknown lineup below. 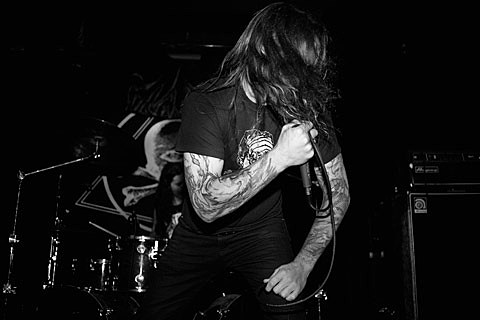 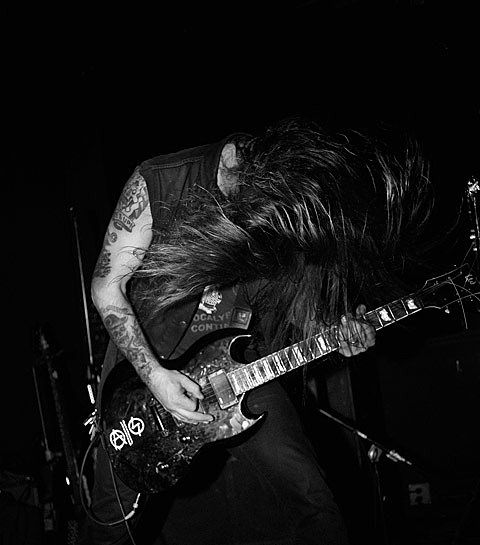 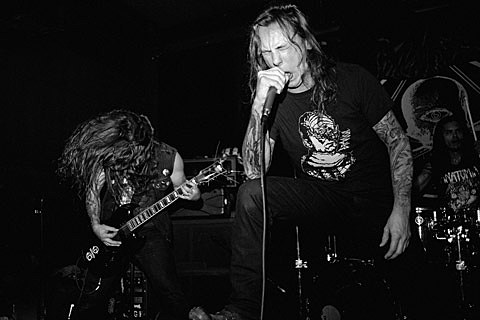 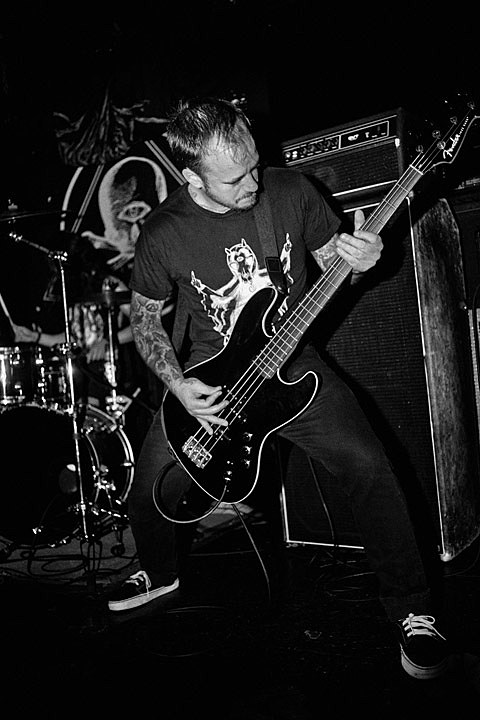 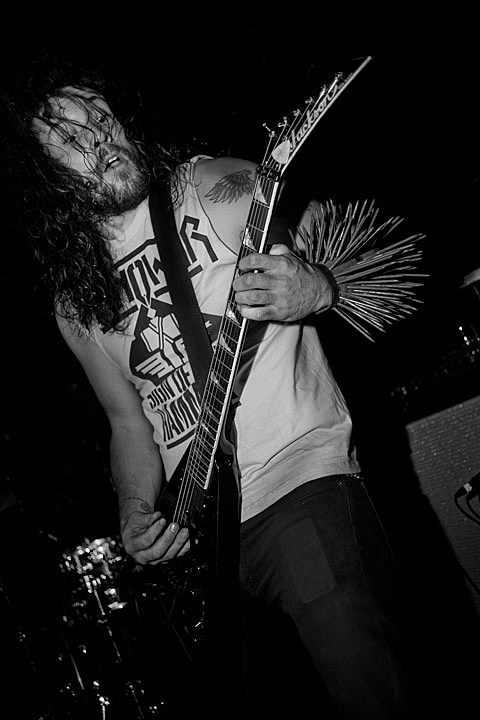 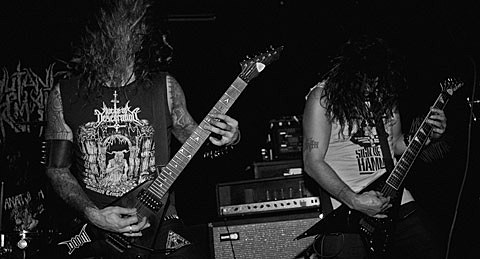 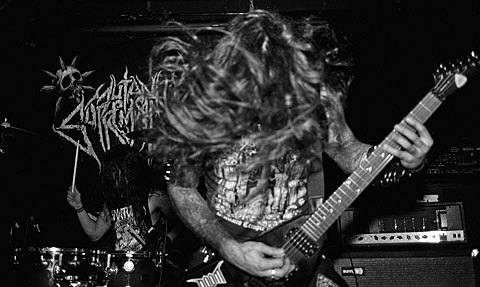 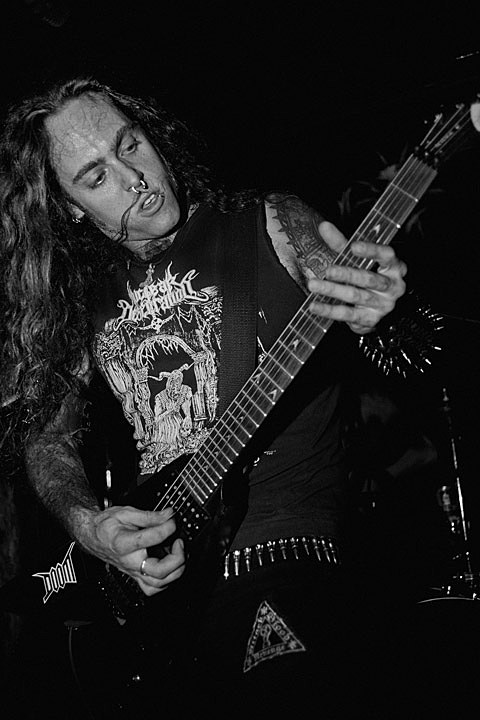 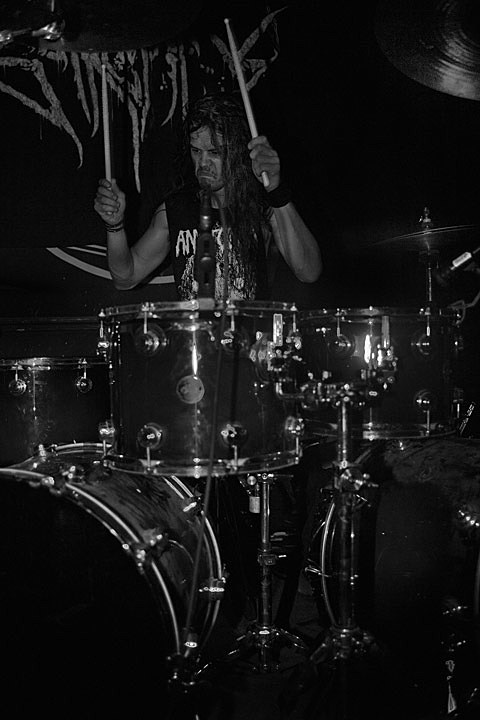 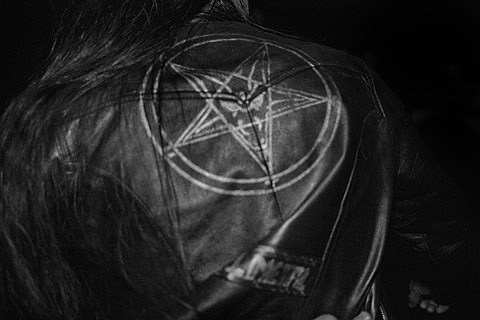 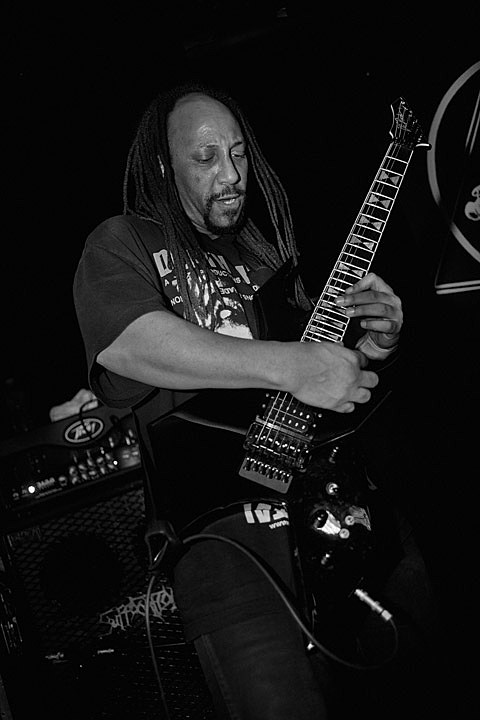 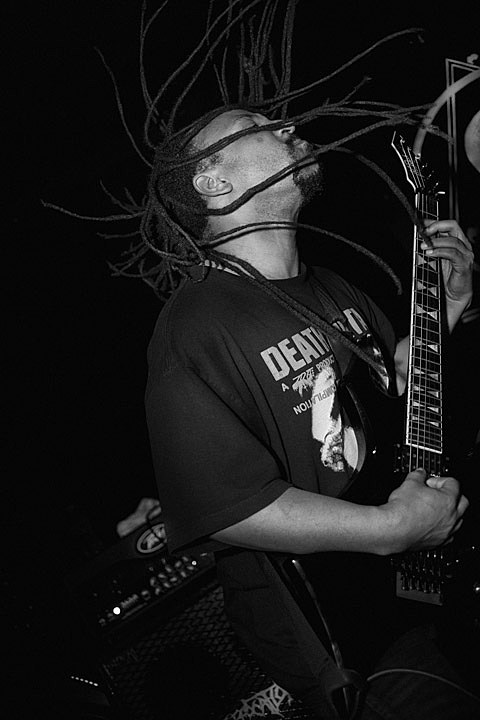 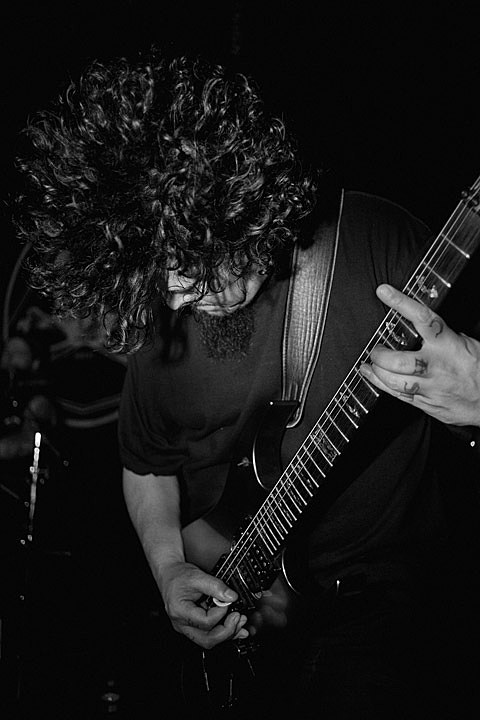 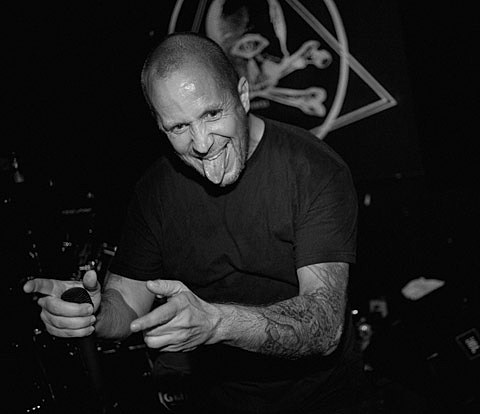 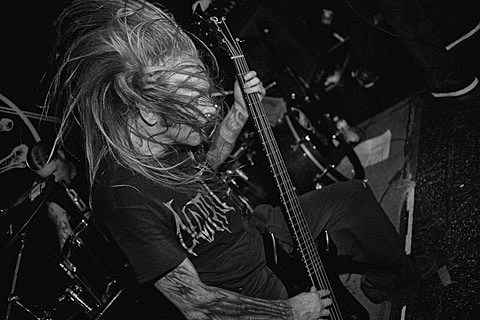 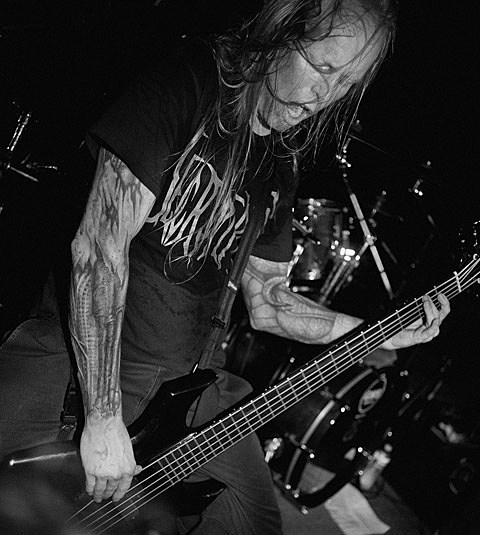 Suffocation - Infecting The Crypts from (((unartig))) on Vimeo.