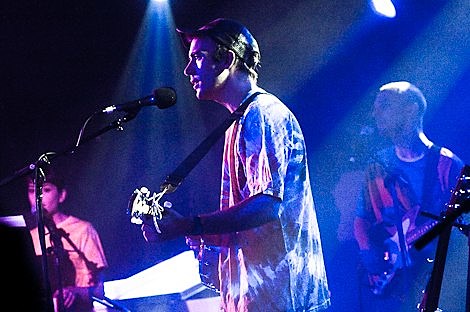 When Sufjan Stevens took the stage to a packed room for the opening set of ATP NY's Day Two, the Detroit singer promised to go easy on peoples' headaches. "This will be an early-afternoon hangover special," he promised, explaining that the set would draw heavily on Seven Swans, his gentle, spare 2004 debut. He started with "All the Trees of the Fields Will Clap Their Hands," in which a plinking banjo riff suggested a tiny music box, mesmerizing and intricate.

Stevens was breathy and hushed, and his backing band -- all in matching tie-die shirts purchased at the grounds' kitsch-stuffed gift shop -- slowly built up songs around him. In keeping with the mellow vibes, "The Dress Looks Nice On You" played like particularly chaste make-out music: "I can see a lot of life he you," he cooed, "I can see a lot of bright in you/ And I think the dress looks nice on you." Someone in the back of the room wolf-whistled. As far as Christian post-folk pick-up lines go, this was pretty racy stuff. [Rolling Stone]

The pics here are from Sufjan's ATP NY set on Saturday. Jesus Lizard played on Friday. Flaming Lips on Sunday.

Sufjan has a string of 'small club' dates coming up. And he's appearing with the Osso Quartet at the start of their Run Rabbit Run tour which will also include a screening of the new Sufjan BQE DVD. A new MP3 from the forthcoming BQE album, is posted above.

The BQE album tracklist, and the rest of the ATP pictures, below... 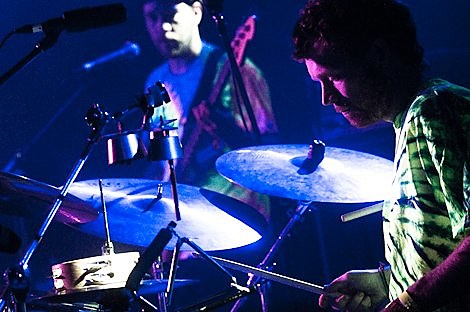 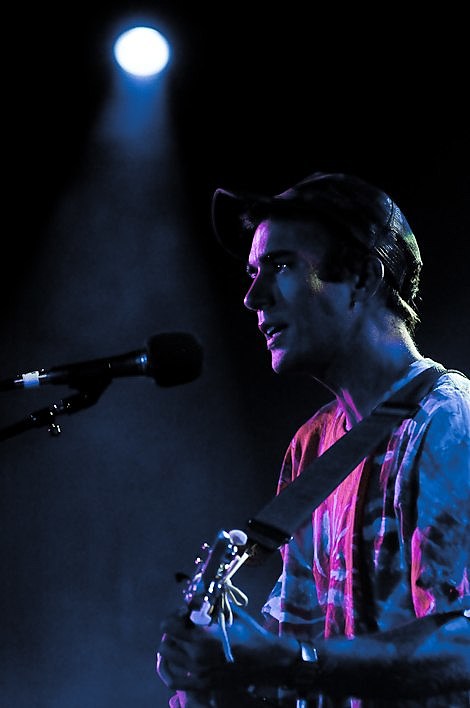 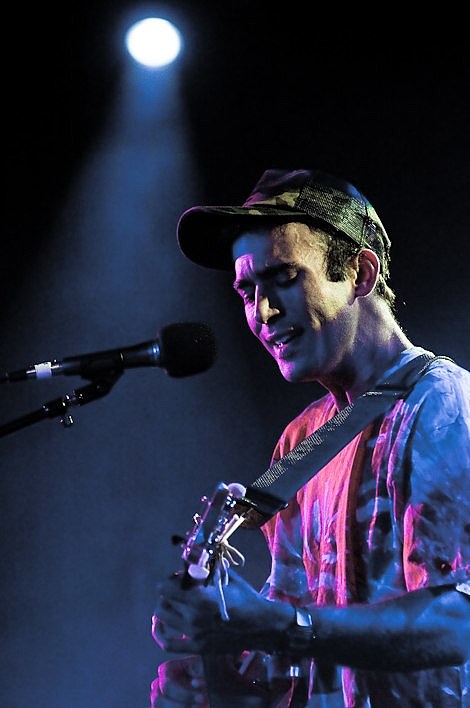 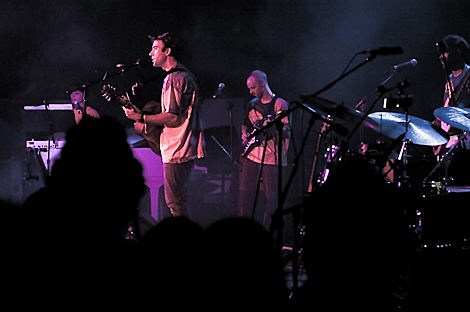 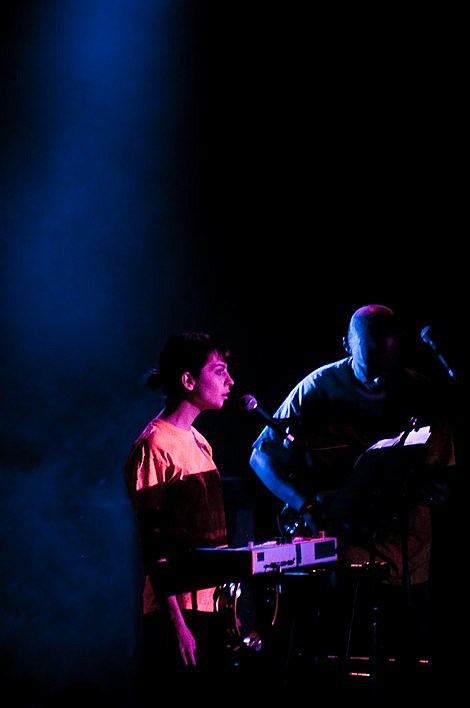 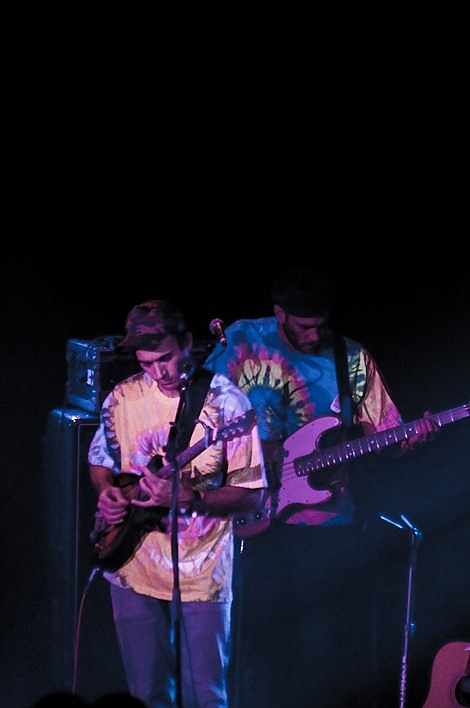 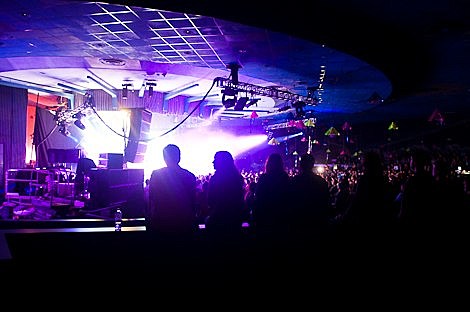 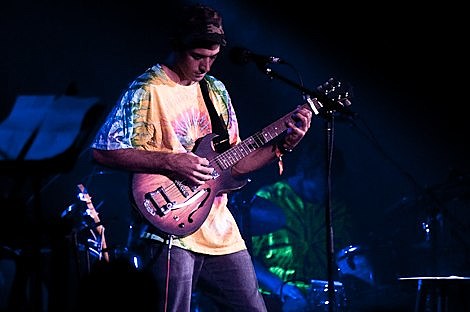 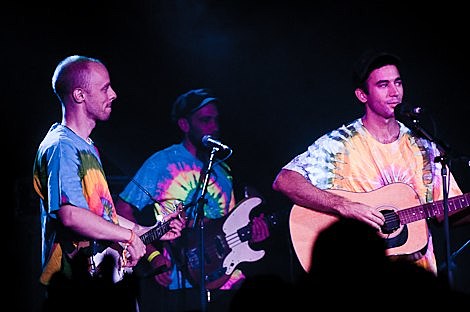 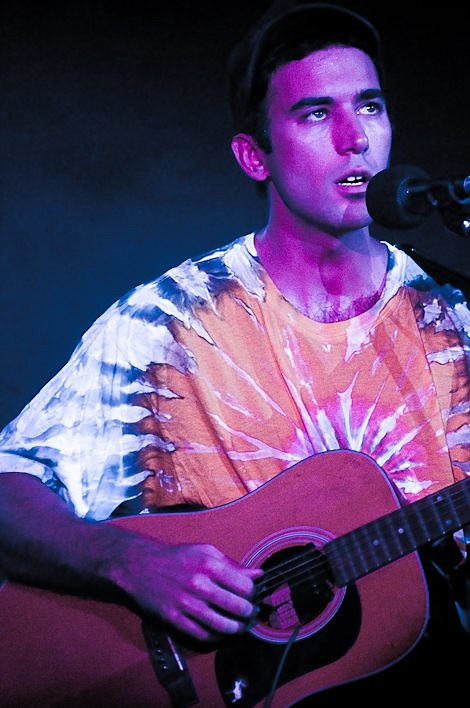 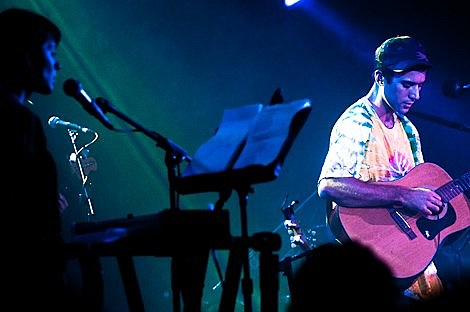 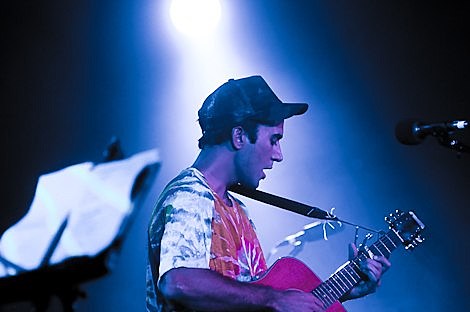 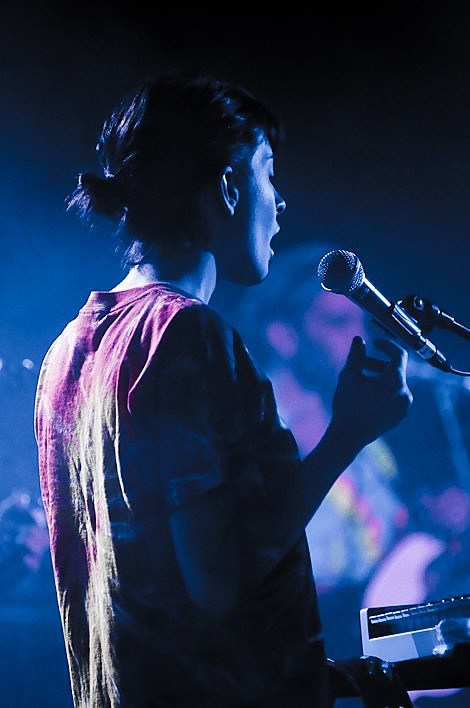