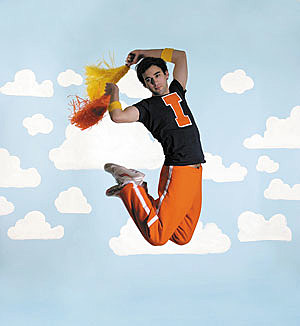 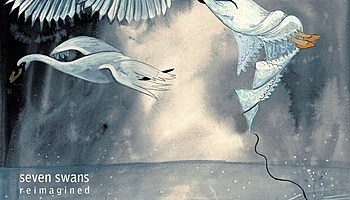 "In 2004, Sounds Familyre released Sufjan Stevens' Seven Swans. And [last week], micro-label On Joyful Wings released Sevens Swans Reimagined. They've gathered quite the cabal of artists who have managed to dive into the Seven Swans material and fish from it some intriguing interpretations of the 2004 record. Appearances include Bonnie 'Prince' Billy, Unwed Sailor, Inlets, and the David Crowder Band, but also our own Half-handed Cloud, Shannon Stephens, and DM Stith. It's quite good!

Sevens Swans Reimagined contributor DM Stith will be touring Europe with Sufjan Stevens himself in late April and May And Sufjan, who last played headlining shows in NYC as part of his November tour, has a NYC show coming up too! He will headline the Prospect Park Bandshell in Brooklyn on August 2nd! Tickets to the Celebrate Brooklyn benefit go on sale Friday at noon.