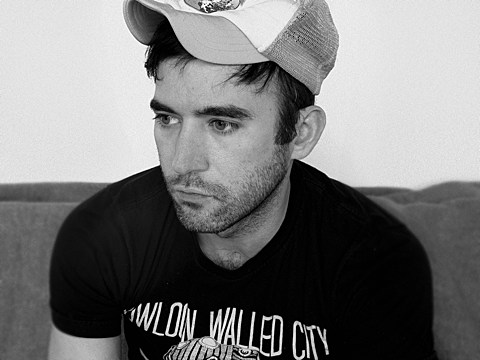 Sufjan Stevens already revealed "No Shade in the Shadow of the Cross" off his bare-bones new album, Carrie & Lowell (due 3/31 via Asthmatic Kitty), and now he's put out another, "Should Have Known Better." Listen below.