Suicide back in the day 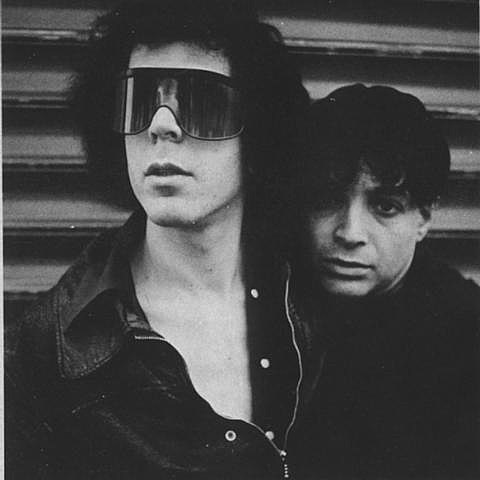 Le Poisson Rouge will seem a little like Max's Kansas City (30-some years ago) this fall when NYC punk (and post-punk) legends Suicide and Bush Tetras co-headline the place on November 29. Tickets for that show go on sale July 17 at noon.

Not much else seems to be going on with either band, tour-wise. Suicide play the OFF Festival in Katowice, Poland (Aug. 3 - 5); and Bush Tetras (who lost bassist Laura Kennedy last year)' only other upcoming date is at the Echoplex in LA on November 2. A couple classic clips from Suicide and Bush Tetras are below.