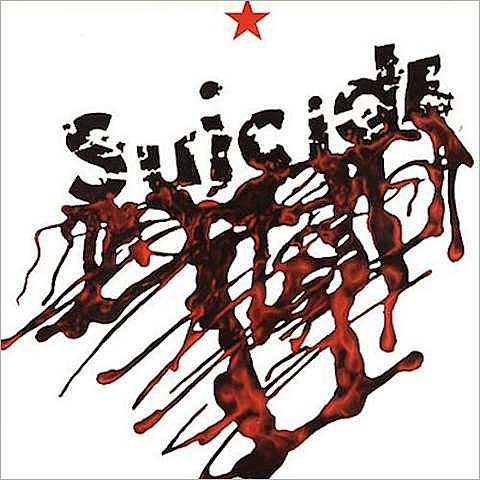 As mentioned, NYC post-punk vets Suicide and Bush Tetras will co-headline Le Poisson Rouge on November 29. Tickets for that show are still available.

What we didn't know when we first mentioned that show, is that Suicide will be performing their influential 1977 debut LP, Suicide, in its entirety at the show. If you're unfamiliar, it shared ground with the desolate monotonic sounds of no wave, the spirit of early punk, the ever-growing synthesizer innovations of the era, and it has gone to directly influence the synthpunk genre (plus other things like Bruce Springsteen). You can stream the whole album below.

The show will be supported by Brooklyn no wave revivalists Sediment Club, whose members include Austin Julian, son of Bush Tetras' Cynthia Sley and Voidoids' Ivan Julian. Ivan spoke about his son's band last year, saying, "They sound like a mixture of The Voidoids meets The Bush Tetras meets The Contortions. Amazing stuff!" Though Ivan essentially says it sounds like his dad's band meets his mom's band, it's actually a pretty fair assessment and the band sound pretty great. You can stream some of their stuff below.

All streams and a list of all Sediment Club dates are below...