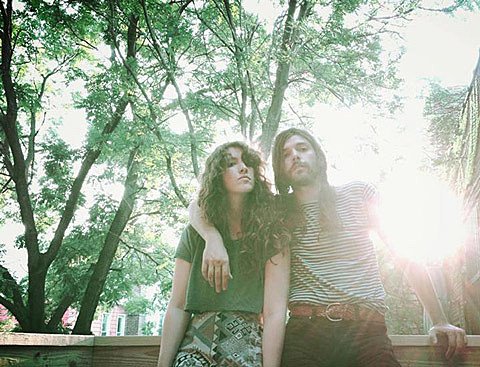 Union Pool's free Summer Thunder series is underway, happening every Saturday afternoon through the warmer months. The series, curated by Other Music this year, just announced it's July lineup which is pretty solid:

More openers for some of those shows to be announced soon. In other Summer Thunder news, Ex-Cult have been added to the June 21 show with Liquor Store and Call of the Wild.

Related: Obits frontman Rick Froberg made an appearance at Music Hall of Williamsburg on Saturday as part of Red Mass' set.