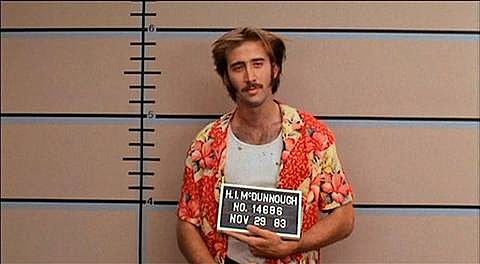 Popular Williamsburg outtdoor film (and music) series Summerscreen is back for another season in McCarren Park, put on by the good folks at The L Magazine. Bands haven't been announced yet, but the films have. Here's the schedule:

The August 15 is an "audience pick" where you can vote on Facebook between Showgirls, The Goonies, The Lost Boys, Beetlejuice, Scream, Pee Wee's Big Adventure, Fast Times at Ridgemont High, and currently leader in the poll, Empire Records.