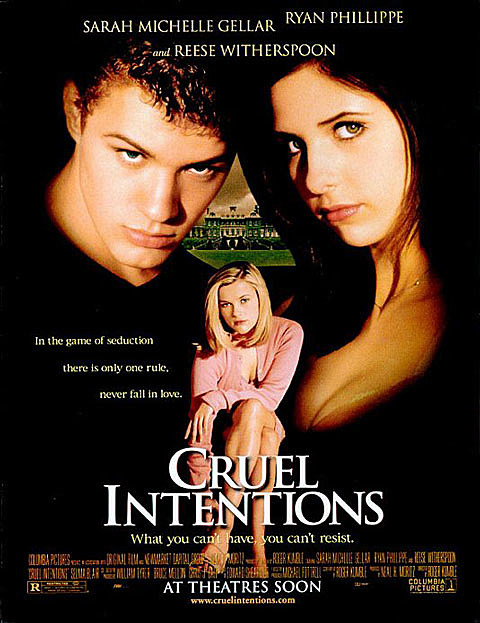 The L Magazine's Summerscreen series, which presents free movies and music in McCarren Park, already announced this season's slate of films. Today Summerscreen announced the bands that will play before the screenings as curated by Todd P on behalf of Showpaper. This Wednesday (7/11) is the first one of the year, with 1999's Cruel Intentions paired with the sounds of Colin L. Orchestra and Indian Jewelry.

The rest of the schedule is below...

July 25
Dirty Dancing
With music by Vaz, Prince Rama and a surprise guest

August 8
Top Gun
With music by Knyfe Hyts and Skeletons, plus an L Magazine curated band via ReverbNation

August 15
Audience Pick!
With music by Ducktails and a surprise guest