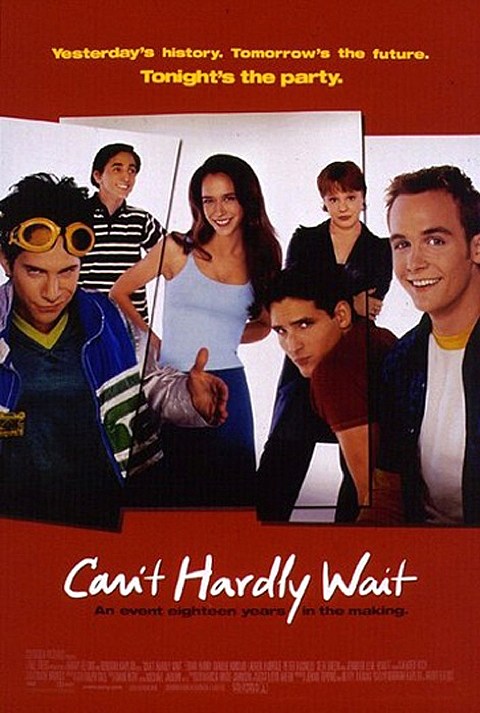 The SummerScreen 2013 film lineup was announced back in April, and today the music portion of the summer series was announced. Like every year, each Wednesday a movie is screened in McCarren Park following a performance by a local artist. And the whole thing is totally free.

The SummerScreen people write, "In case of rain, bands will be relocated to a nearby venue (usually 285 Kent Ave) with the same 6pm-sundown set times. We'll announce whether or not shows will be moved by 3pm on rainy days at toddpnyc.com."

This year's series begins on July 10 with a screening of Can't Hardly Wait and a performance by Jeffrey Lewis. Head below to browse the rest of the lineup...

Wednesday, July 31
The Goonies
DEATH BY AUDIO + ENTERTAINMENT 4 EVERY 1 present: Hector's Pets and The Numerators