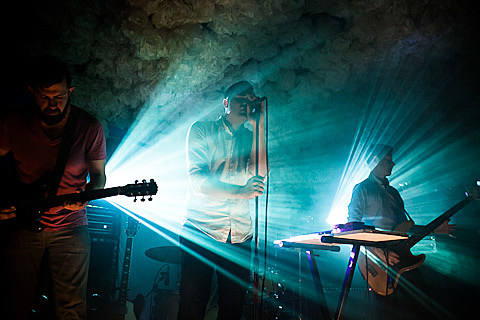 Sun Airway released their most recent album, Soft Fall, this past October via Dead Oceans, around the same time they were touring with M83. Now, two months later, the band finally made their way to NYC for a Glasslands show on Friday (12/7). Most of their set was from the new album, but also included two tracks from their 2010 debut, Nocturne of Exploded Crystal Chandelier.

More pictures and the setlist from the show are below. 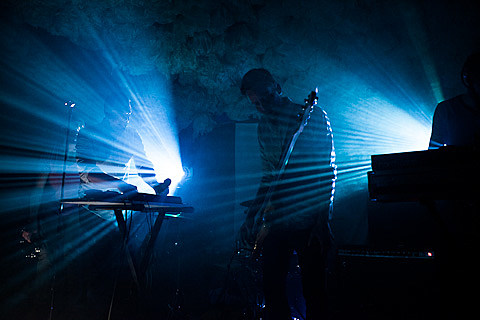 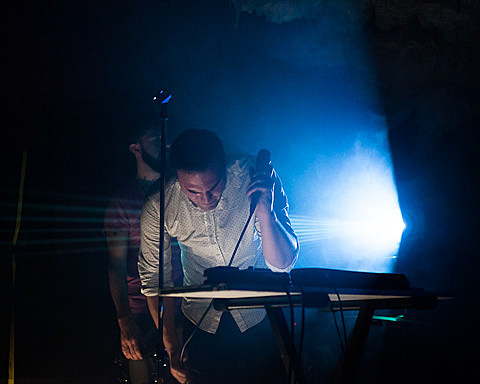 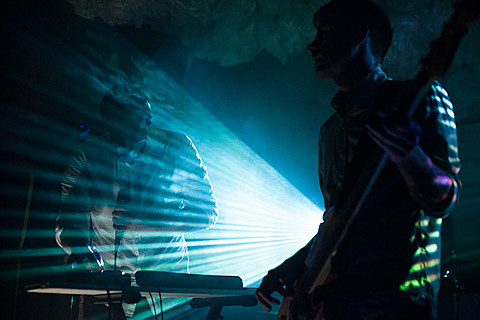 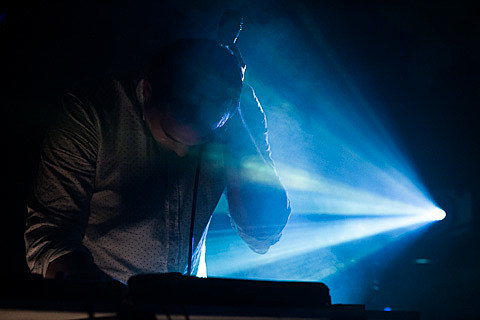 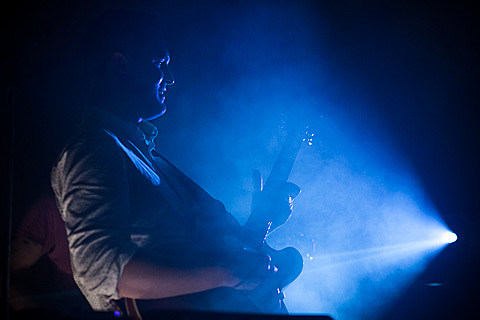 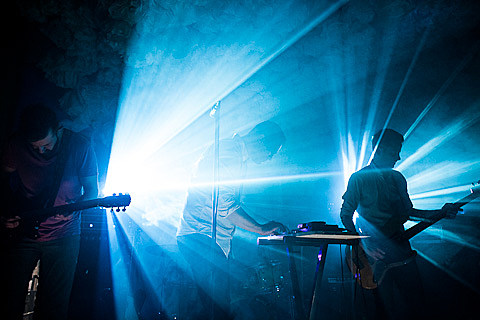 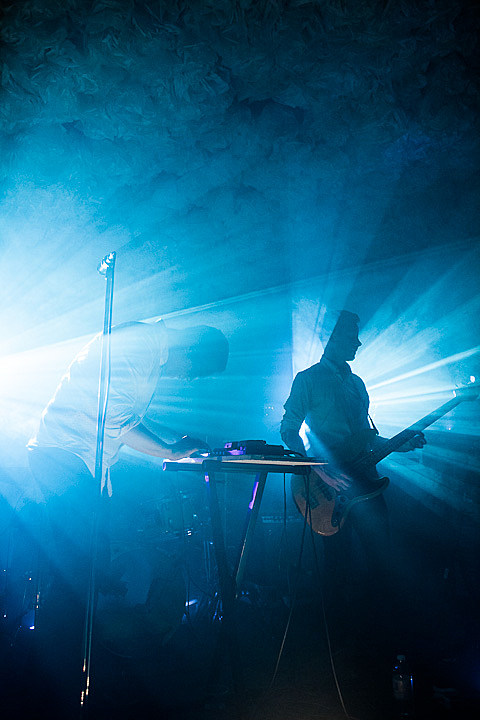 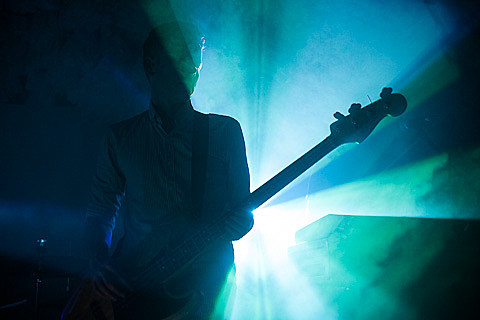 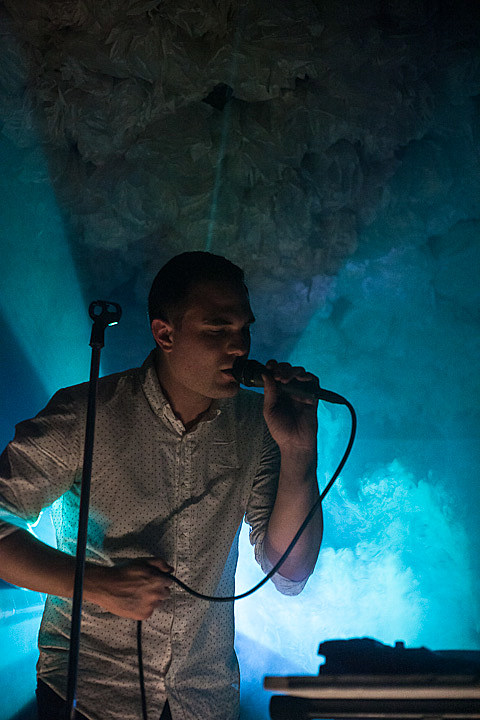 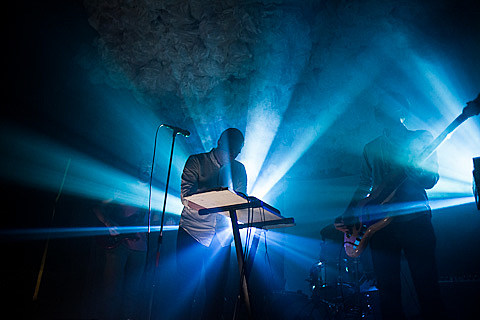 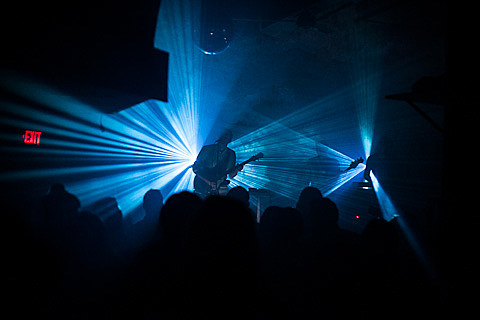