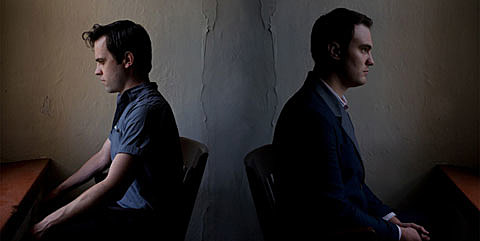 Yours Tru.ly recently debuted a new video of Sun Airway performing "Oh, Naoko." Check that out below, and grab the studio version of the song, along with "Put the Days Away," above. Both tracks appear on the Philly band's Dead Oceans debut, Nocturne of Exploded Crystal Chandelier, which was released in October, just after CMJ which is when Sun Airway played the Jagjaguwar/Secretly Canadian/Dead Oceans showcase at Pianos with Lia Ices who they share a bill again with tonight, 12/14, at Mercury Lounge. Tickets are still available.

All two of their upcoming dates, and that video below...