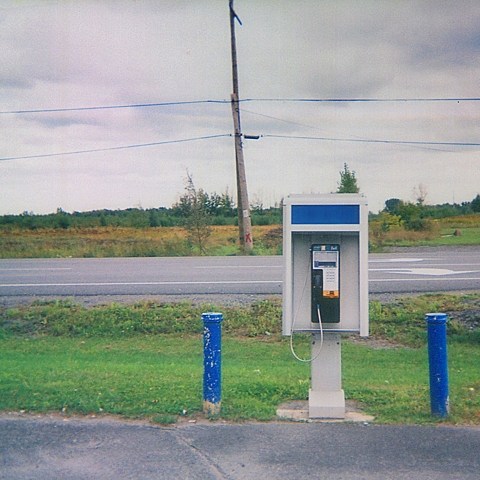 Sun Kil Moon's new album Universal Themes comes out June 2 via his own Caldo Verde Records, and he's now released a new song from it, "Ali/Spinks 2." Listen below, via Spin.

SKM has also announced a tour. He's playing shows in Asia and Australia this month, and he'll hit Europe and North America later in the year. Some shows feature Sonic Youth's Steve Shelley (who also played on the new album) on drums, and some have Slowdive's Neil Halstead on guitar.

The tour hits NYC on October 9 at Town Hall, the same venue he played here last year. Neither Steve nor Neil are on board for that one though. Tickets should be available soon via Ticketmaster.