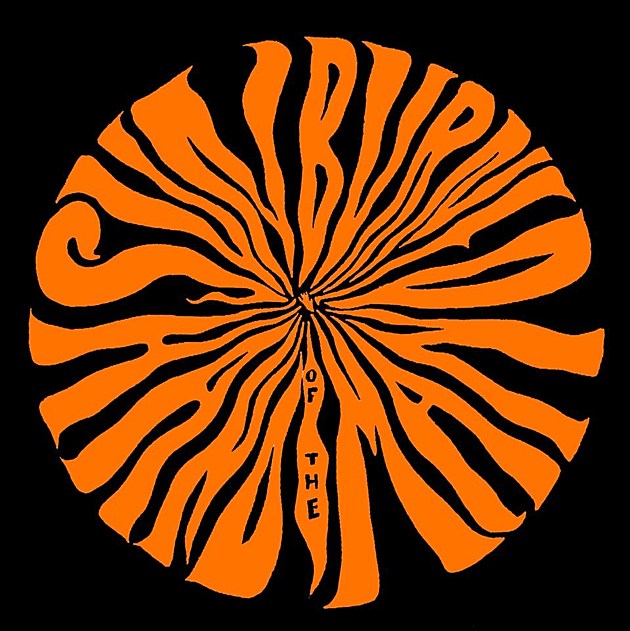 Free-form psychedelic band Sunburned Hand of the Man haven't released new music in a few years, but they do have some shows coming up. One is the big Three Lobed Recordings 16th anniversary show in Raleigh with Bardo Pond, Steve Gunn, Wooden Wand, Daniel Bachman, Mary Lattimore, and more; and they've also got club shows in Brooklyn and Philly.

The Brooklyn show happens March 24 at Union Pool with Chuck Johnson & Band and The Speer Duo. Tickets for that show are on sale now.

Check out a very trippy 25-minute live video of a show they played last month, with their list of upcoming dates, below...