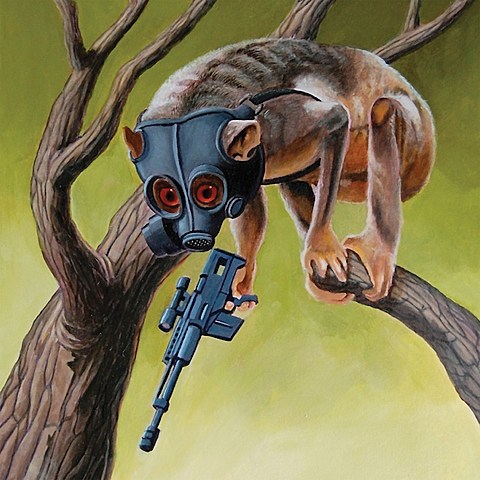 Emo vets Sunny Day Real Estate haven't released any new music since their 2000 LP, The Rising Tide, and they've been pretty quiet since reuniting in 2009, but we'll finally get to hear the first new SDRE song in 14 years this Record Store Day (4/19). The song, titled "Lipton Witch," will come out on a split 7" with Circa Survive. That's the artwork above, by Chris Thompson, who also designed 1998's How It Feels to Be Something On.

SDRE aren't the only veteran emo band to announce long-awaited new material though. The Jazz June, who reunited at CMJ 2013, will put out their first song since 2002's Better Off Without Air this year too. Their song, titled "Over Underground," comes out on a split 7" with Dikembe this May via Tiny Engines/Topshelf. The Jazz June's only upcoming date at the moment is in Philly on 4/12 (tickets).

Both of these announcements also come only days after The Van Pelt announced they'd be digging up unreleased material for Record Store Day as well.

Jazz June/Dikembe artwork and some old live videos below... 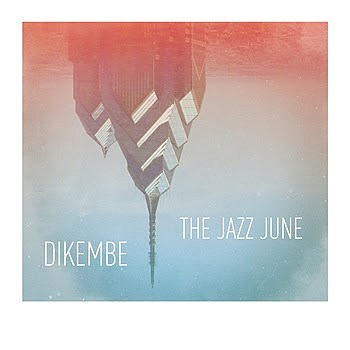