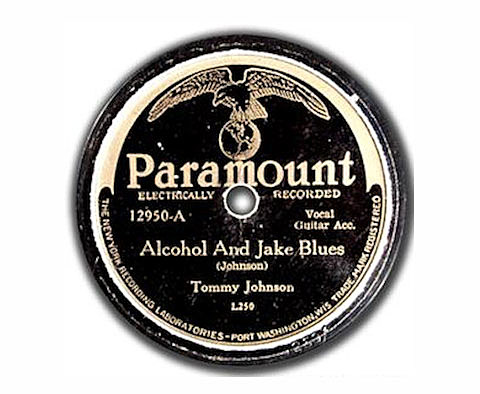 According to the article, the seller had no idea how valuable the record was until he put it on eBay. Listen to it below...