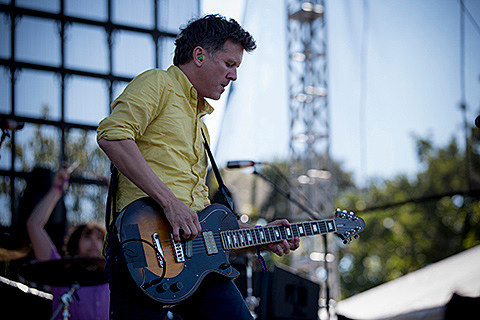 The Replacements recently announced their first full US tour since 1991, and there's since been a couple updates. A second LA date was added, and though there's still nothing for NYC, the nearby Philly show just got a even more exciting with Superchunk being added as an opener. J. Roddy Walston & the Business are opening that one too, and tickets go on sale at noon on Friday (2/20). Updated dates are listed, with the Philly show flyer, below.

Superchunk singer Mac McCaughan also has a solo album and tour on the way, including a NYC show on May 16 at Baby's All Right with Flesh Wounds (tickets). Superchunk drummer Jon Wurster also has shows with Best Show buddy Tom Scharpling, including four at The Bell House (sold out except for 3/12 late show). 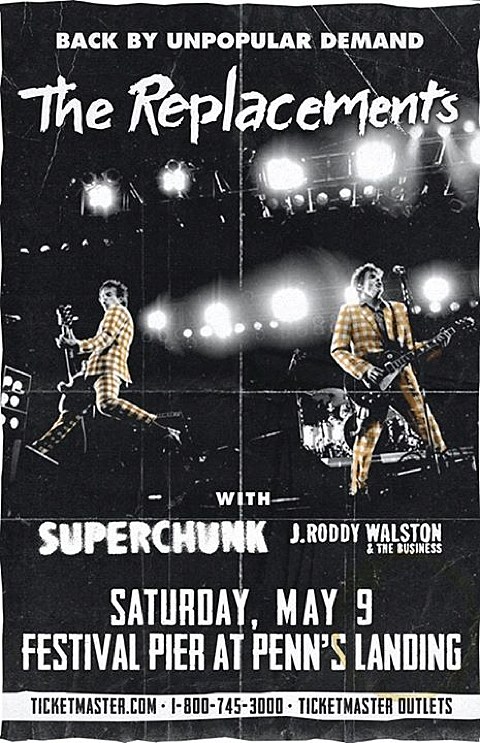