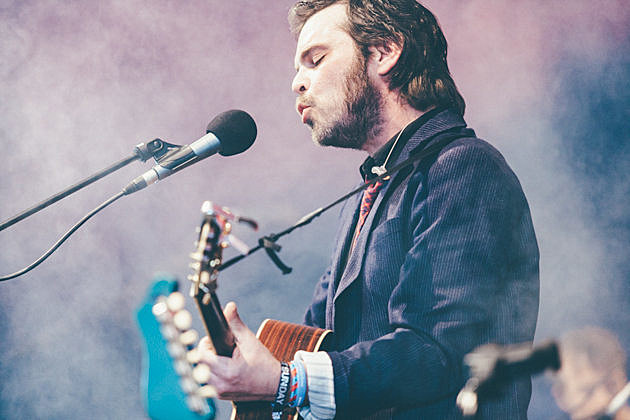 It was about a year ago that Supergrass frontman Gaz Coombes released new solo album Matador which made a few Best of 2015 lists and was nominated for the Mercury Music Prize. If you haven't checked it out, Matador mixes downtempo electronics and moody soundscapes but filtered through Gaz's glammy leanings and pop sensibilities. Listen via Spotify and check out a few videos below.

Gaz will be touring North America this spring, including two nights at NYC's Rockwood Music Hall's Stage 2 on March 24 & 25. Tickets for those NYC shows go on sale Friday (1/22) at noon.