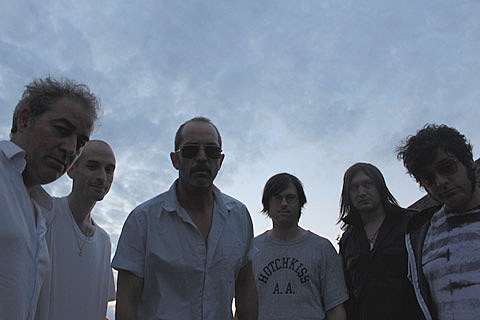 Soldiers of Fortune, the NYC indie rock supergroup featuring Brad Truax (Home, Interpol), Matt Sweeney (Chavez, Superwolf) and Kid Millions (Oneida, etc etc etc), have been sporadically active for over a decade. Originally conceived by Truax in 2004 as a "dirty dozen" type outfit who were "never gonna write songs, never gonna practice, never gonna record music, make any product for public consumption or ever hit the road," they did start to play and do most of those other things. Occasionally.

Lineups shifted, and now the group, which currently also features Jesper Eklow of Endless Boogie, Oneida's Barry London and guitarist/studio wiz Mike Bones, are set to release their new album, titled Early Risers, which will be out November 6 via Mexican Summer. The LP also features contributions from Stephen Malkmus, Cass McCombs, Dan Melchior, Ethan Miller (Comets of Fire) and more. You can stream bluesy punk ripper "Nails," which opens the album, below.

You can catch Soldiers of Fortune live in NYC this weekend as they're opening for Moon Duo at both of their shows: Baby's All Right on September 12 (tickets) and Mercury Lounge on September 13 (tickets). 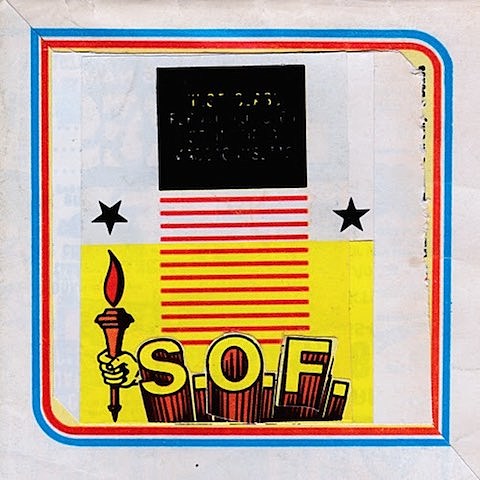