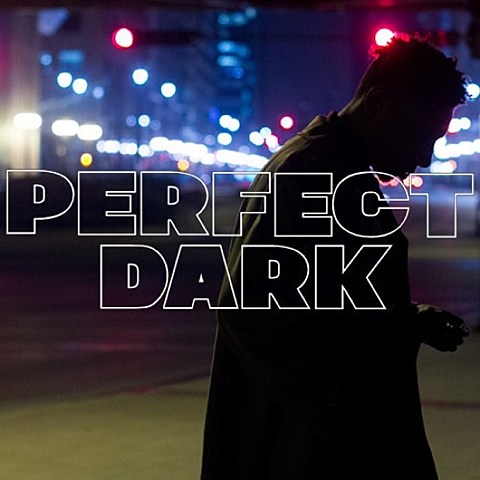 Chicago production duo Supreme Cuts have launched a new label called Posture which features a variety of hip hop and electronic music, including David Ashley, Kit, Youngcuhlord, Raymond Abercrombie and Khalfani. All of those are on the label's brand new mixtape which you can stream below. We've also got the premiere of the video for one of the tracks, Khalfani's "Same Reason" featuring David Ashley. Khalfani's dark production suits rapper David Ashley's style well. David's also got a new album, Perfect Dark, coming out October 7 with production from himself, Supreme Cuts and others, and there's two equally sulky singles out from that one that you can stream below too.