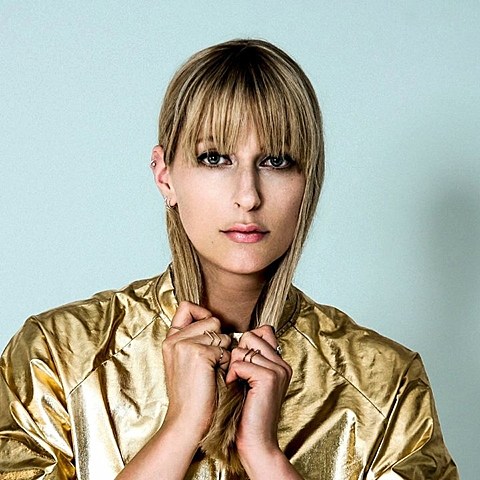 Norwegian art pop musician and M83/Royksopp collaborator Susanne Sundfor released her sixth album, Ten Love Songs, last month, and it's another diverse collection of hers. If you're unfamiliar, Susanne makes the Zola Jesus/Austra kind of art pop, and like those artists she's unafraid of mixing her arty ambitions with actual pop. Album opener "Darlings" is an atmospheric take on sweeping '90s radio ballads, while "Accelerate" and "Delirious" are pretty danceable. She also dives into ethereal folk with "Silencer," modern classical at the end of "Memorial," and abrasive electronics with album closer "Insects." Check out two tracks below.

Susanne is doing a short US tour in May, which includes shows in San Francisco, LA, Manhattan and Brooklyn.

The NYC shows happen May 21 at Rockwood Music Hall and May 22 at Rough Trade. Tickets for Rockwood and Rough Trade go on sale Friday (3/27) at 10 AM.