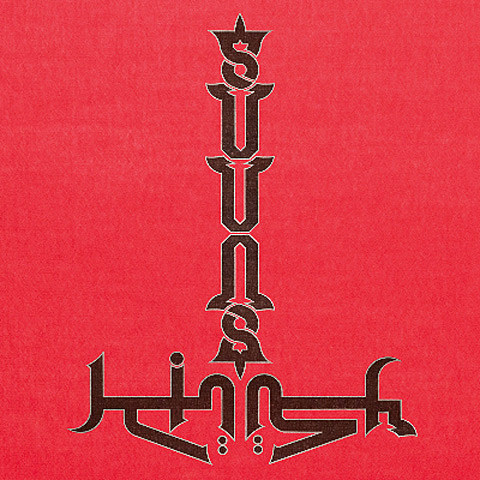 Montreal band Suuns and fellow musician Radwan Ghazi Moumneh of Jerusalem In My Heart spent a week playing and recording together in 2012. Both bands became busy with their own separate albums but returned to the recordings in 2013 and 2014, mixing, editing, with the results being the self-titled Suuns And Jerusalem In My Heart album which will be released via Secretly Canadian on April 14. Says Suuns' Ben Shemie:

It's not a Suuns record, it's not a Jerusalem In My Heart record. It's really a product of 5 musicians that had spent a lot of time on tour listening to music together.

You can check out the pulsating, arpeggiated and hypnotic "Gazelles In Flight" from the album, below.

Suuns, minus Jerusalem in My Heart, will be touring with Chicago's Disappears next month, including a show at Rough Trade NYC on February 28 with Christines playing as well. Tickets are still available.