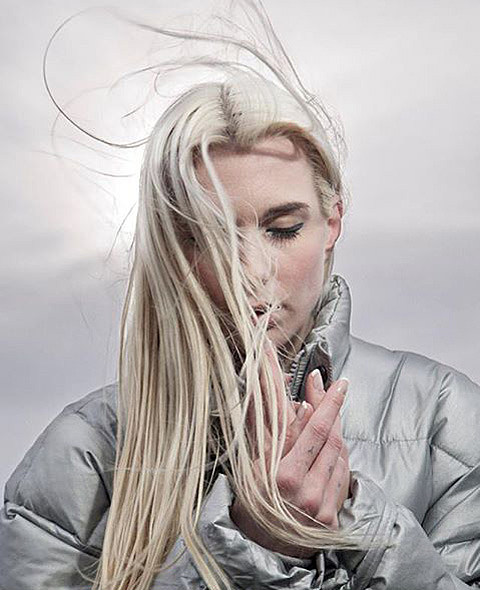 You may remember almost exactly a year ago a bunch of Swedish bands played Baby's All Right for an event called Sweden Makes Music. The Consulate General of Sweden in New York are doing it again at Baby's All Right on November 11 featuring more Scandinavian dance/pop artists, including Merely, Baba Stiltz, and Beatrice Eli (all making their NYC debut), as well as Mr. Tophat & Art Alfie, and Beldina. The show is free with RSVP.

It is both Merely and Baba Stiltz's first-ever NYC shows. Merely is signed to the Tough Alliance's label Sincerely Yours and recently released her debut album called Nirvana (FADER posted a track).

You can also check out streams of all the artists performing below. 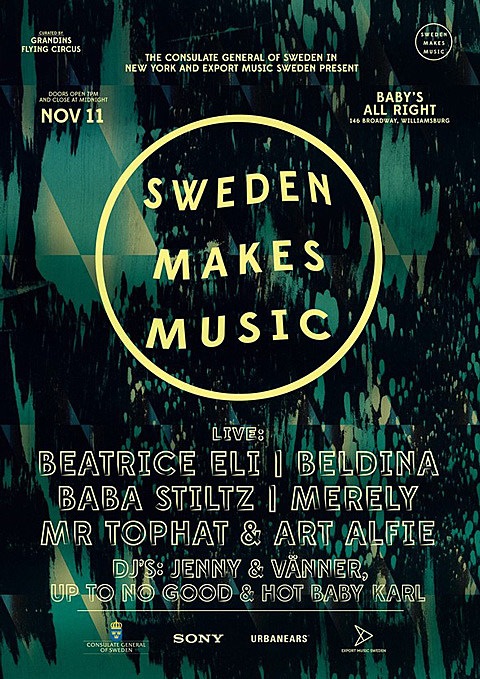