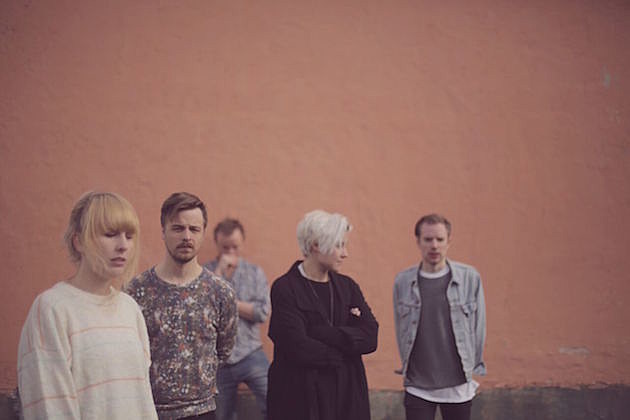 Swedish quintet Francis have been around for the better part of a decade, but didn't break out internationally until 2012 when they released their EP This Must Be Blood and toured with friend The Tallest Man on Earth where they also served as his backing band. The group are about to release their album, Marathon, which was made in Sweden and Brooklyn with producer Nicolas Vernhes (who's worked with The War on Drugs, Animal Collective, Deerhunter, Björk and more). The album's first single is the ethereal and elegiac "Turning a Hand" and it premieres in this post. It's a lovely song and you can listen below.

Marathon is out February 5 via Strangers Candy.