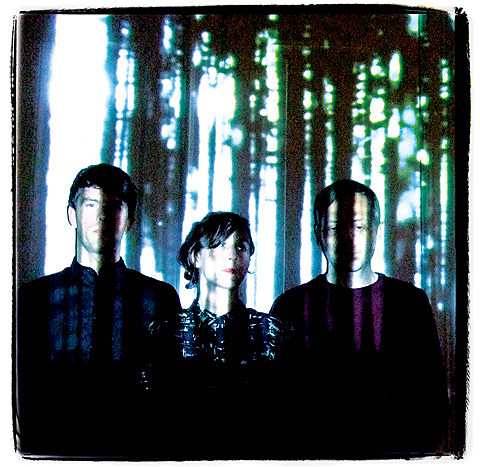 Swedish band Death and Vanilla dabble in the sort of baroque psychedelia that's fond of harpsichords, windchimes and patch-bay-wired analogue synthesizers. Having been around since 2009 or so, the group have released string of records since, most recently an improvised score to Carl Theodor Dreyers' 1932 film, Vampyr, which you can stream below. Death and Vanilla have signed with Fire Records who will release the band's new album, To Where The Wild Things Are, in May. The band produced and recorded the album themselves in their rehearsal space using only one microphone, a vintage Sennheiser from the '70s. They also found other inspiration:

We found an old library record where one of the tracks was just someone playing single notes on a harpsichord and we sampled each note and built melodies from that. The notes were slightly out of tune, but we thought it sounded good anyway.

The first track from that new album, "California Owls," has been released and it's a delicate confection that floats on the whispered vocals of Marleen Nilsson. Fans of Broadcast and Cat's Eyes, take note. Stream it below.