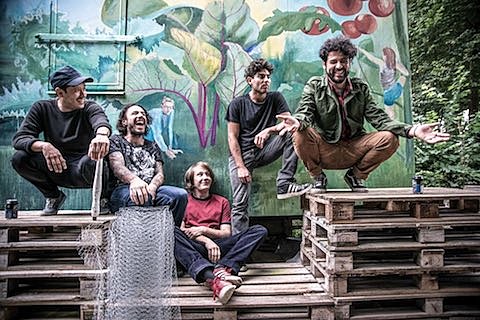 Swedish-based-but-mostly-South-American psych band Sudakistan have a new single, "You and Your Way," which is off their debut album Caballo Negro that's due out next week (11/20) via PNKSLM. (Pre-orders are available.) Like "Mundo Mamon," there's a lot going on sonically in "You and Your Way" (even though it's only two chords), especially on the rhythmic end. It's heavy, anthemic and makes its premiere in this post. Listen below.

If you happen to be in Stockholm, Sweden on Friday (11/13), Sudakistan will play a record release show at club Kägelbanan. Flyer for the show is below. 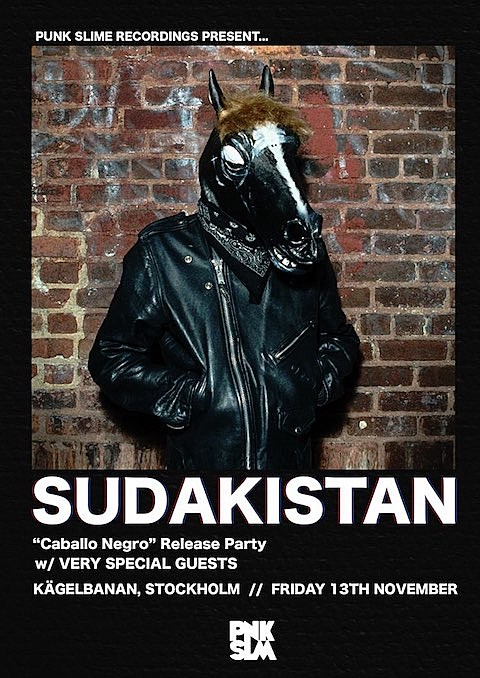