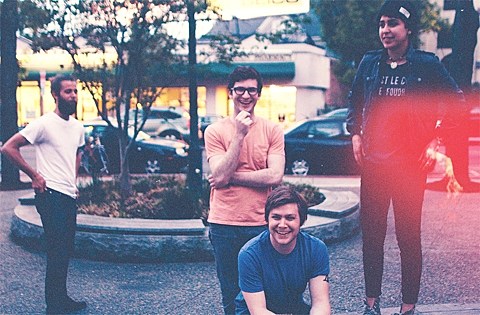 Cambridge, MA indie rockers Sweet John Bloom (ex-Daniel Striped Tiger, Four Eyes, Lost Twin) have a sound that recalls Superchunk, Dinosaur Jr or your late '80s / early '90s band of choice. But while they may wear their influences on their sleeves, they know how to craft a good hook better than a lot of bands who do the same thing. Their debut album, Weird Prayer, was recorded with home state production hero Justin Pizzoferrato (who's worked with Dinosaur Jr), and it's due out this spring via Tiny Engines. Get a taste from the video for "Blood Moon," which you can watch below. Artwork and tracklist below too.

The band have two shows coming up at the moment, one in Brooklyn on April 24 at The Gutter, and then another in Cambridge on April 26 at Middle East Upstairs. 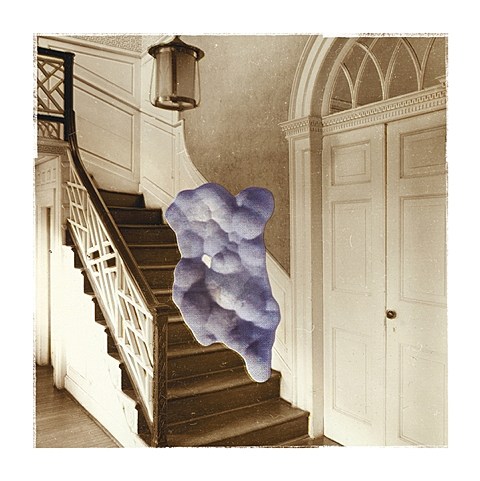